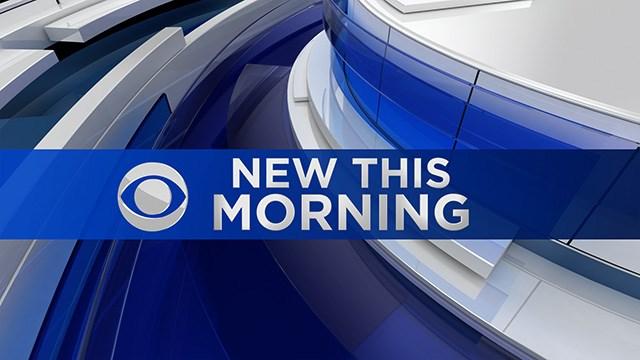 North Korea is set to release Won-moon Joo, a South Korean student at New York University whom it detained in April, the South Korean government said.

The student is expected to be handed over to South Korean officials at the border on Monday afternoon, Seoul said.

In an interview with CNN in Pyongyang in May, Joo said he had been arrested by soldiers after crossing into North Korea from China to make a statement.

"I thought that by my entrance to the DPRK -- illegally, I acknowledge -- I thought that some great event could happen and hopefully that event could have a good effect on the relations" between the two Koreas, Joo told CNN's Will Ripley, using an abbreviation of North Korea's official name, the Democratic People's Republic of Korea.

Joo, who is in his early 20s, said at the time he wasn't sure what kind of great event could happen as a result of his actions.

A permanent resident of the United States, Joo had been living in New Jersey and studying at New York University. He took a semester off to travel across the United States and said he went to North Korea after an unsuccessful attempt to find work in California.

North Korea said at the time the student's illegal entry was "a serious violation" of its laws.

The South Korean Unification Ministry said in a statement it was relieved Joo was to be released but urged North Korea to free three other South Korean citizens it's holding.