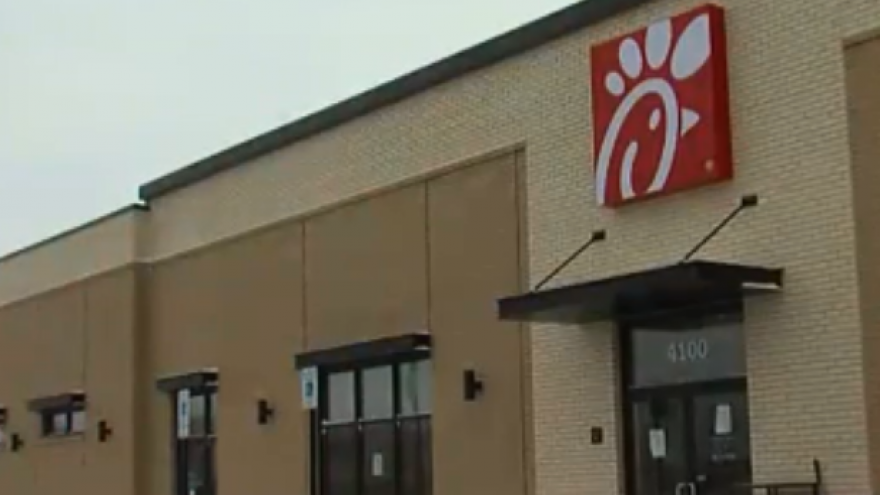 FARGO— (WDAY VIA CNN) Outrage and shock are flooding in on social media for a restaurant that hasn't even officially opened yet.

This all comes after a mother, nursing her child, was asked to leave Chick-Fil-A in Fargo.

We talked with the mom who hopes something like this doesn't happen to anyone else.

Seven-month-old Ziggy was hungry, along with her parents, which is why the Hornung's went to Chick-Fil-A's soft opening on Saturday evening until they were asked to leave. 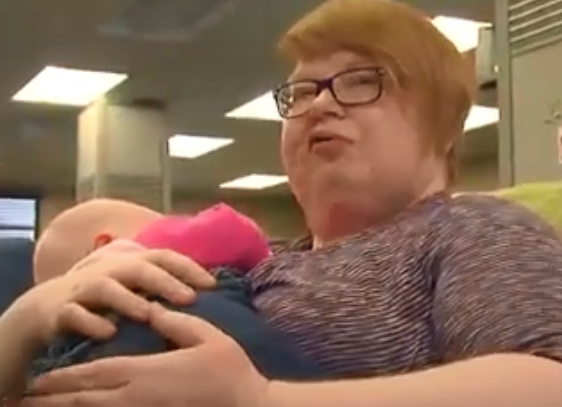 Macy Hornung says she was breastfeeding when the owner came up to her.

"It got me by complete surprise when she approached me. It was very rude, it was very blunt," said Hornung.

Owner Kimberly Flamm finished, telling Macy she could cover herself or leave.

"They had no problem with me feeding her french fries. So why is it such a problem that I am feeding her from my breast?" said Hornung.

Because Ziggy won't nurse with a cover, Macy packed up her things, leaving with her husband Casey.

After getting back home, the couple posted this review, and took to Facebook to share her 'customer experience.'

Many others jumped in, coming to Macy's defense like this one: "You saved me a trip & money that I would've spent at your facility."

350 reviews later, this franchise location has a 1.8-star review on Facebook before their grand opening.

The owner of Chick-Fil-A in Fargo apologized Sunday afternoon, saying, "I ask for your forgiveness on this matter as I learn from it. My goal is to provide a warm and welcoming environment."