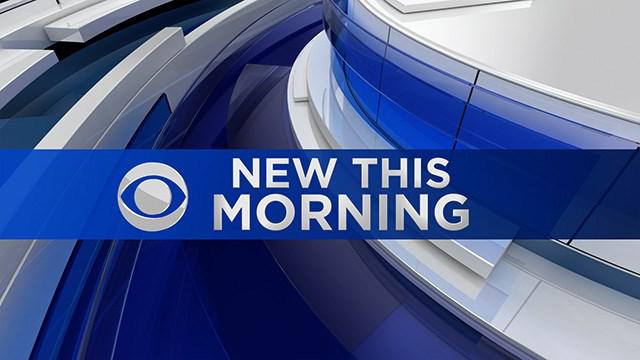 The family of the late Walter Scott and the city of North Charleston, South Carolina, have reached a $6.5 million settlement.

Scott was fatally shot on April 4 by former North Charleston police officer Michael Slager after being pulled over, reportedly for a broken brake light, and later struck in the back as he was running away from police.

Slager was later charged with murder in the case. State Circuit Judge Clifton Newman denied him bond last month, writing that his possible release "would constitute an unreasonable danger to the community."

While that part of the legal process continues, the city of North Charleston faced the prospect of a drawn out and potentially expensive legal battle with Scott's family.

"This is the largest settlement of this type case in the history of South Carolina," said City Attorney Brady Hair.

Thursday's announcement means the threat of a lawsuit is over.

"I'm glad the city and the family were able to reach a settlement without the necessity of a lawsuit," Mayor Keith Summey told reporters after the meeting.

Summey praised Scott's family for calling for calm after the shooting and the uproar it caused. Scott's mother, Judy Scott, told CNN's Anderson Cooper that she felt "forgiveness in my heart, even for the guy that shot and killed my son."

Scott had four children who will benefit from the settlement, attorneys for the family said. "He was a good father," said his brother Anthony Scott. "People say how was he a good father and behind on child support? The system needs to be changed. There needs to be some things changed in the system so there is a balance. His children loved him and he loved his children," he said.

Scott said his family will donate a portion of the settlement to Red Cross disaster relief efforts. Parts of South Carolina have been in dire straits in recent days after torrential rains and deadly flooding.

Scott also praised the local government for the settlement.

"The city of Charleston's actions have ensured that Walter did not die in vain," he said. "The city sent a message, loud and clear, that this type of reckless behavior will not be tolerated."

Attorney Chris Stewart, who represented the Scott family in the settlement, said it's a "blueprint" of how police shootings should be handled.

"Governments are listening now and they're not tolerating this type of behavior," Stewart said.