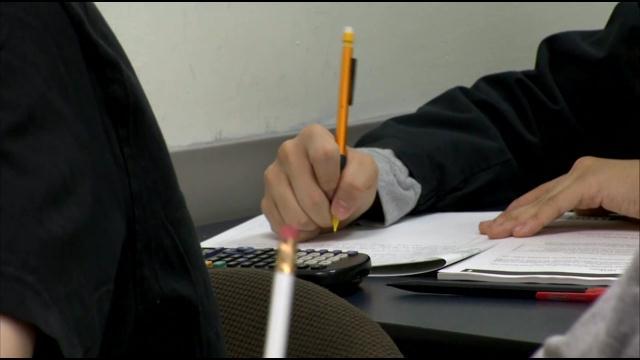 Based upon the reported information, Watertown Unified School District Administrators took immediate action, withholding the student involved with the threat from attending school on Monday. This was done to allow for any additional follow up investigation needed.

Based upon the investigation completed there is no concern of a credible threat of school violence being perpetrated or planned by the student at the center of the investigation. Police say social media reports indicating that a planned attack of the Watertown Schools was foiled over the weekend by Watertown Police are incorrect.

Based upon the thorough investigation completed, no school related attack or act of violence of any kind was planned by this student at any time.