'No trial if they dead:' Convicted murderer sends letters asking to kill witnesses 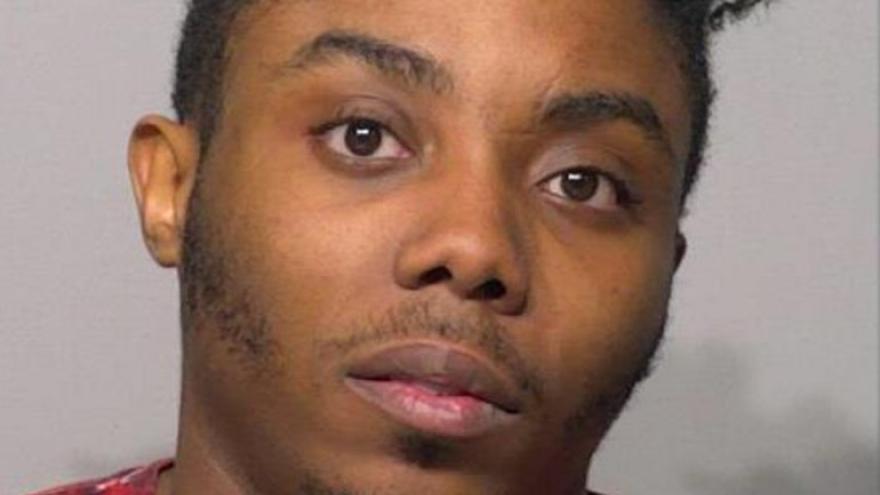 MILWAUKEE (CBS 58) – A 21-year-old Milwaukee man, already convicted for murder, is now accused of writing letters from jail trying to make an appeal saying it’d be easier to kill the witnesses.

Jarmell Bingham was caught after a mail carrier delivered one of the letters to the wrong recipient and that person alerted authorities to the disturbing content.

Bingham is charged with the following:

According to a criminal complaint, Bingham was convicted of 12 felonies on Oct. 21, including felony murder. He remains behind bars awaiting sentencing that’s scheduled for Dec. 13.

The complaint says Bingham wrote a letter that read, “Aye you gotta smoke my witness before my appeal to make sure I come home for sure.” Officials say the letter went on to say, “I need this done before my appeal that way the body and [expletive] automatically beat. It have to get dismissed no trial if they dead. But other than that Bro I’m finna [sp] go up to a max probably and I’m finna [sp] go all the way in.”

The criminal complaint says the letter also included names to both witnesses involved in the case, as well as descriptions of where they could be located.

Investigators say that’s not all Bingham requested in his letters; he also asked for assistance in smuggling contraband into prison. The criminal complaint says Bingham wrote, “I’ll be able to make 5g’s at least off 10 grams its 500 a gram up there depending on where I’m at.” Bingham planned to get the drugs from his child’s mother saying, “Every time you meet with give her 20 grams but I need you to have it bagged up in all halfs inside of color full balloons so I can swallow’em [sp] like skittles.”

Bingham didn’t stop there. The criminal complaint says he wrote letters to find witnesses to help in his case. Officials say Bingham wrote in one letter, “I wanted to ask you to be my witness and say I got dropped off to you a little past midnight and we went to a house in the same area as you house. But the house we went to was your girl house or something but I’m lost of words.”

Investigators say Bingham wrote to another person saying having a witness “is just gone[sp] help me win the case way stronger” and added,” to make sure this info don’t get to the DA.”