MILWAUKEE (CBS 58) -- While dozens of schools made the decision to cancel classes Wednesday due to heavy snowfall, Milwaukee Public Schools stayed open. 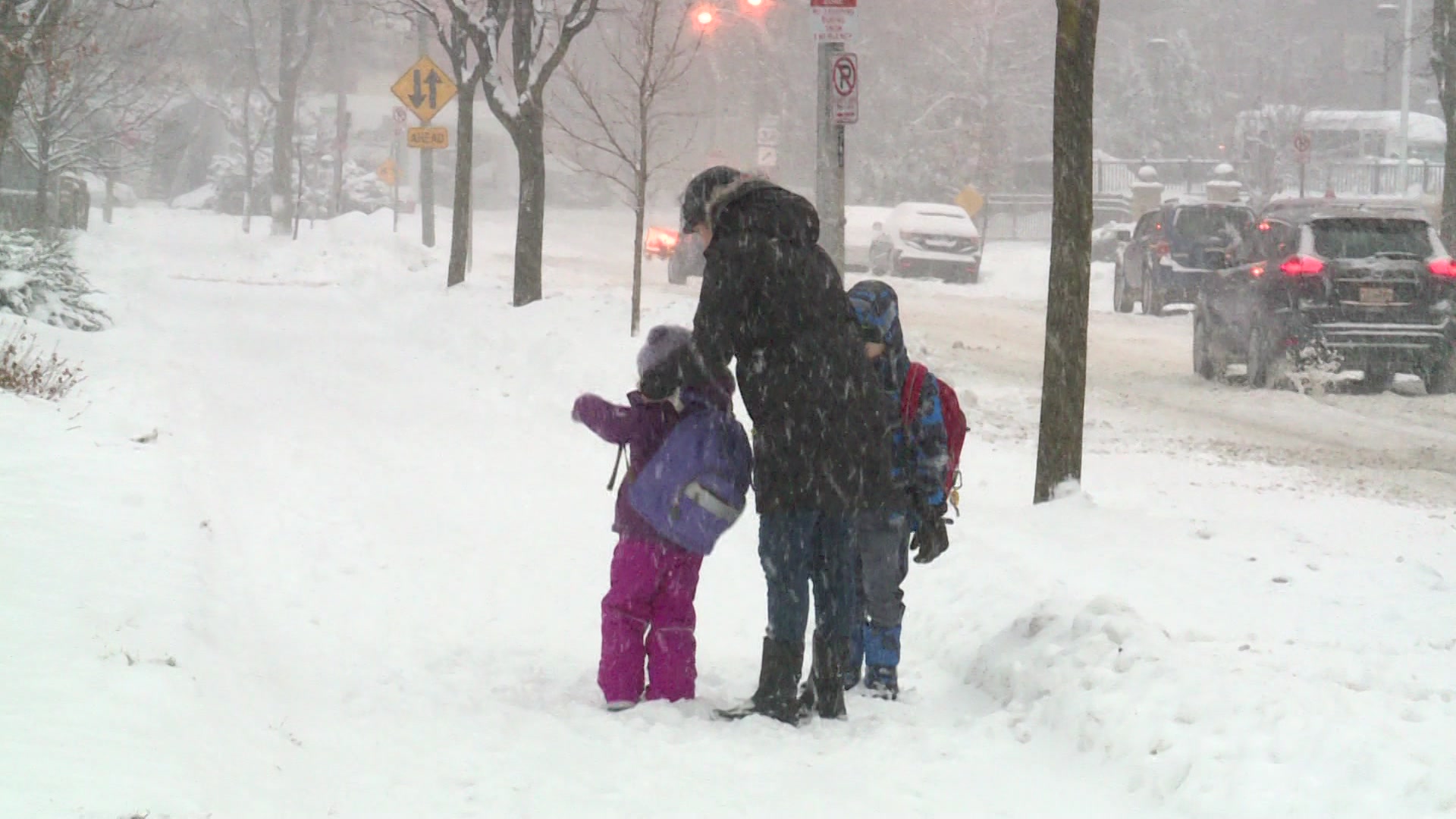 MPS released the following statement on why the district decided against a snow day:

"Milwaukee Public Schools is open January 23, 2019. The decision to close or remain open due to weather is never an easy one. The primary focus is always the safety and well-being of our students and staff. This decision was made by MPS administration in consultation with surrounding school districts, the Department of Public Works and Milwaukee County Transit System.

Decisions on possible closures are not made lightly and MPS takes into account how this may affect all children, families and staff. MPS respects the decision of families to keep their children at home due to the weather. We ask that families call their school to inform them of the decision."

Several parents dropping their kids off were surprised at the decision.

"I'm a little surprised it's open, but you know we planned ahead and got in the car early, tried to get here early and drove real slow," Anne Kirtley said.

Many were more upset. Hundreds took to the MPS Facebook page to voice their concern about safety, and saying they chose to keep kids home anyway. Others felt they had no choice.

"I was going to send my kids to school, but their bus never showed up," Vanessa Hoft said. "So I just don't get the reasoning behind staying open when half the kids couldn't show up for that reason."

She wishes she would have known ahead of time.

"Now they're at home without a parent either, although they're older, for my situation is a little bit different. Some of the kids might not be able to."