Cause of Wauwatosa house fire under investigation, two pets killed

WAUWATOSA, Wis. (CBS 58) -- No one was hurt in a house fire Monday morning in Wauwatosa.

Fire officials say they were called shortly after 7:30 a.m. to the home near Stickney and Ludington Ave. When they got to the scene, smoke was coming from the second floor. Crews said everyone got out of the house safely, except for two cats that died. 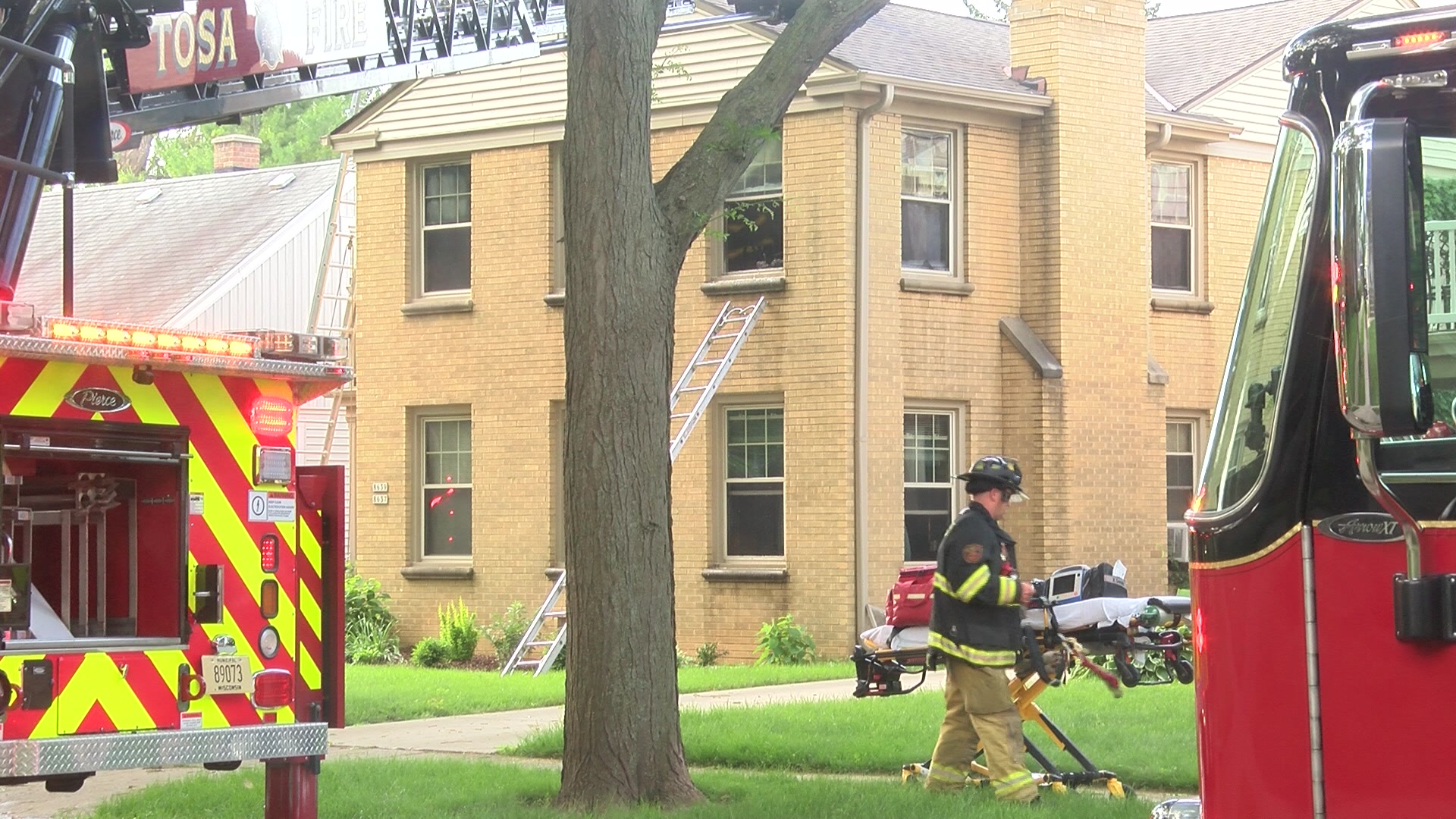 Officials say two families live in the building. The fire is believed to have started in the second floor living room, according to the Wauwatosa Fire Department.

"That's where we think it started, we just don't know why it started," Battalion Chief Robert Randow said. "That's what our investigators are doing right now,  sifting through all the debris and trying to find out on the cause."

The fire is not believed to be suspicious. There is no damage estimate at this time.