No illness confirmed from E.coli contamination at Erin Hills 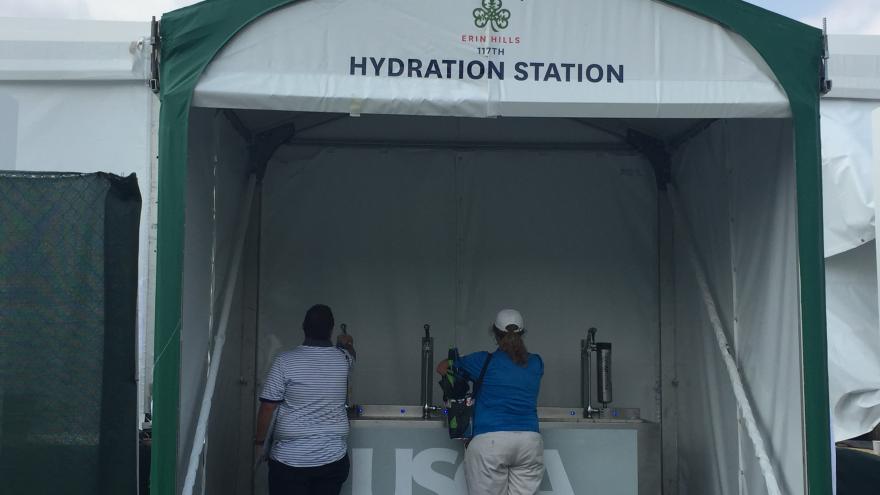 No illnesses have been confirmed from the E.coli contamination of drinking water at Erin Hills while the U.S. Open was happening, according to the Washington Ozaukee Public Health Department.

The Health Department identified E. coli bacteria in a drinking water sample collected from one hydration station connected to a well near hole number 12 at the Erin Hills golf course on Thursday. The hydration station was shut down, but officials believe some some visitors may have consumed water from the contaminated hydration station between testings from Tuesday afternoon to Thursday morning.

Bottled jug water was brought in for the remained of the U.S. Open out of an abundance of caution.