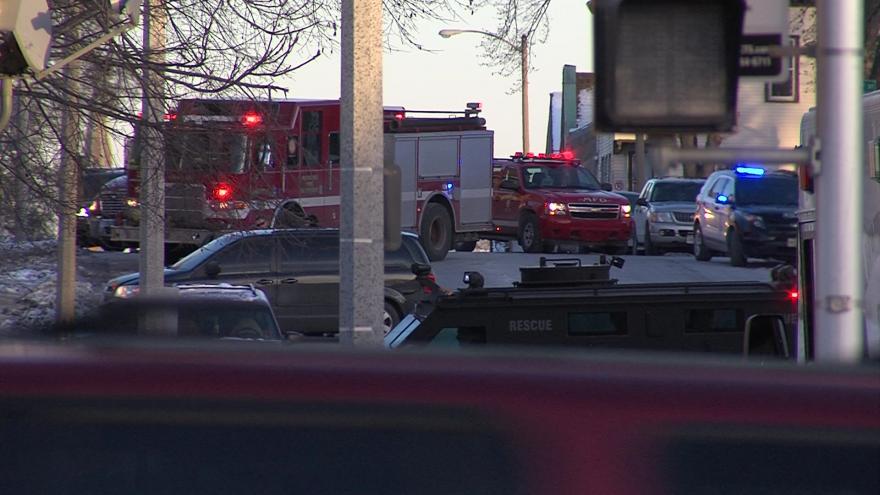 The Milwaukee County DA has decided not to file charges against the ATF Agent who struck a suspect with his van during an explosives investigation in December of 2016.

The incident happened on December 15th of 2016.

Preliminary investigation revealed that Young fled on foot from officers trying to arrest him while armed with a handgun that he held to his head.

Young then ran into the intersection at S. 34th Street and W. Greenfield Ave where he was struck by an unmarked ATF vehicle. According to the Department of Justice, Young was knocked to the ground and then shot himself in the head causing his death.