No Charges for Police Officer who Shot and Killed Jay Anderson Jr. 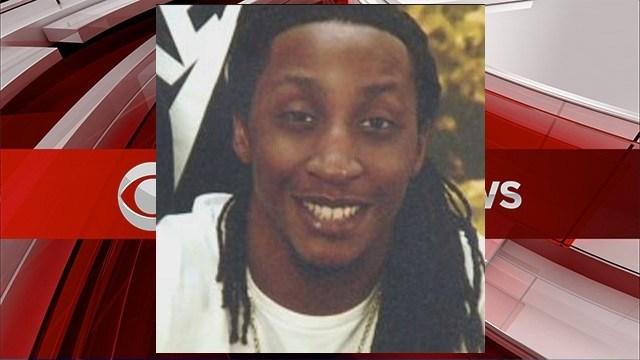 In a press conference Monday afternoon, the family attorney for Jay Anderson Jr said that the District Attorney will not charge the Wauwatosa Police Officer who shot and killed Jay Anderson Jr. in June.

In a letter, the District Attorney says that the officer who shot Anderson, "acted in accordance with Wisconsin law and justifiably used deadly force." The letter goes on to say that the officer fired his gun six times. The officer activated their squad camera right after the shooting which preserved 28 seconds of video leading up to the shooting.

The DA says the Tosa officer radioed that there was a gun in Anderson's car one minute before they shot Anderson and video shows Anderson move his right arm three times toward the passenger seat which is where police say the gun was located.

The gun in Anderson's car was loaded with 16 rounds including one in the chamber.

Wauwatosa Police Chief Barry Weber held a press conference and said that the whole process has been difficult for everyone. According to the Chief, the officer was cleared to investigate a suspicious vehicle and unfortunately encountered a guy with a gun. The officer involved in the shooting has received death threats.

CBS 58 has been told that we will receive a copy of the 28 second dash cam video later today.

According to an injury filing, Jay Anderson Jr was shot and killed June 23 at Madison Park. Family says he was sleeping in his car when an officer approached, leading to the deadly situation.

According to the filing, the officer claims Anderson lunged for a handgun when he was told to put his arms up.

The attorney for Jay Anderson Jr's family says from what he saw in the video that is not the case. The family has seen the video but it has not been made public.