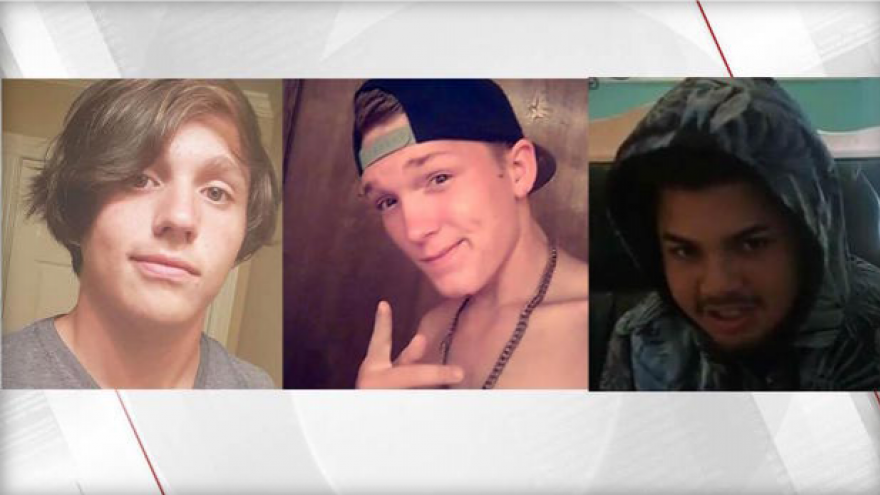 OKLAHOMA CITY -- An Oklahoma prosecutor says no charges will be filed against a 23-year-old man who fatally shot three intruders in his home, but the woman who drove the intruders there is being charged with first-degree murder.

The sheriff’s office said the three teens kicked in the door of the home wearing masks and gloves, and one of them had on brass knuckles and another had a knife, reports CBS affiliate KOTV.

When they broke into the home, Peters armed himself with an AR-15 rifle and walked toward the back door where he encountered the three and fired shots, officials said.

Thorp also said 21-year-old Elizabeth Rodriquez was charged with three counts of first-degree murder. Rodriquez has said she drove the three men to Peters’ home to burglarize it, but doesn’t feel responsible for their deaths.

State law allows murder charges against a person who takes part in a crime in which another person is killed.