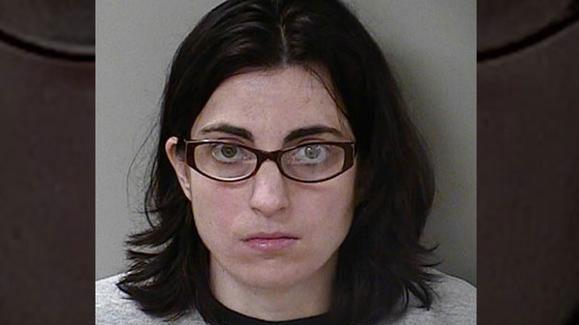 MURFREESBORO, Tenn. (CBS NEWS) -- A Tennessee woman accused of trying to end her pregnancy with a coat hanger will not face an attempted murder charge, her attorney said.

Anna Yocca initially faced the charge when she was arrested in Murfreesboro in December. According to police, Yocca filled a bathtub with water in September, and attempted to perform an abortion on herself.

After she began bleeding, her boyfriend took her to a hospital where doctors delivered a 1.5-pound boy. Yocca had been in her 24th week of pregnancy.

The baby, which will likely require continued medical support, was placed in state custody.

Public Defender Gerald Melton had asked the judge to dismiss the charge against Yocca, arguing that state law doesn't allow a woman to be charged with murdering her own fetus.

In court on Monday, Melton said the prosecutor in the case has agreed to bring a new indictment before a grand jury next week.

Melton told reporters outside the courtroom he anticipates the new charge will be aggravated assault.

Assistant District Attorney General Hugh Ammerman said he does not want to comment on the charges until after the grand jury meeting.

Melton said Yocca will have a psychiatric evaluation. She is currently being held on a $200,000 bond, but he said the new indictment should carry a substantially lower bond.

He said he will be discussing her bond and release with the district attorney's office.

In the meantime, he said, "I see her every week. I think she's doing all right."