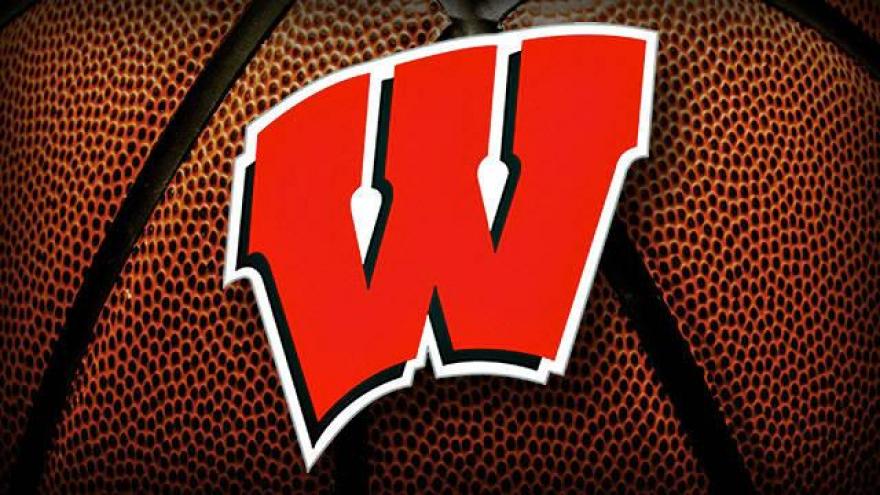 COLUMBUS, Ohio (AP) -- Khalil Iverson had a career-high 22 points and 14 rebounds as No. 21 Wisconsin survived Ohio State's second-half rally and won 73-67 in overtime on Sunday.

Wisconsin's defense held tough as the Badgers outscored the Buckeyes 10-4 in the extra period to win it.

Iverson was 10 of 14 from the floor. Ethan Happ, despite being routinely double-teamed, added 16 points, 14 boards and eight assists for the Badgers, who secured the No. 4 seed in the Big Ten Tournament later this week in Chicago.

Ohio State played its third consecutive game without top scorer and rebounder Kaleb Wesson, who is suspended for violating athletic department policy. It's unclear when Wesson will return.

After missing its first 13 attempts from the floor in a loss at Northwestern on Wednesday, Ohio State missed its first 11 shots in this game. Wisconsin led 26-16 at the half, holding the Buckeyes to their lowest first-half point total of the season.

The Badgers then roared out in the second half with an 18-5 run to go up 44-21 with 16 minutes left, but Ohio State surged to tie it, and Jackson missed a potential game-winning 3-pointer at the buzzer.

Ohio State: The Buckeyes' NCAA Tournament hopes were on life support coming into the game. But if they can get Wesson back for the Big Ten Tournament, they might be able to make some noise in Chicago and earn an at-large bid.

Wisconsin: The Badgers go into the conference tournament having won five of six to end the regular season. This was a good game for Wisconsin to find other scoring threats to complement Happ.

Ohio State: The Buckeyes will be the No. 8 seed in the Big Ten Tournament and play ninth-seeded Indiana on Thursday.

Wisconsin: The win gives the Badgers a double bye in the tournament. They will open play Friday.