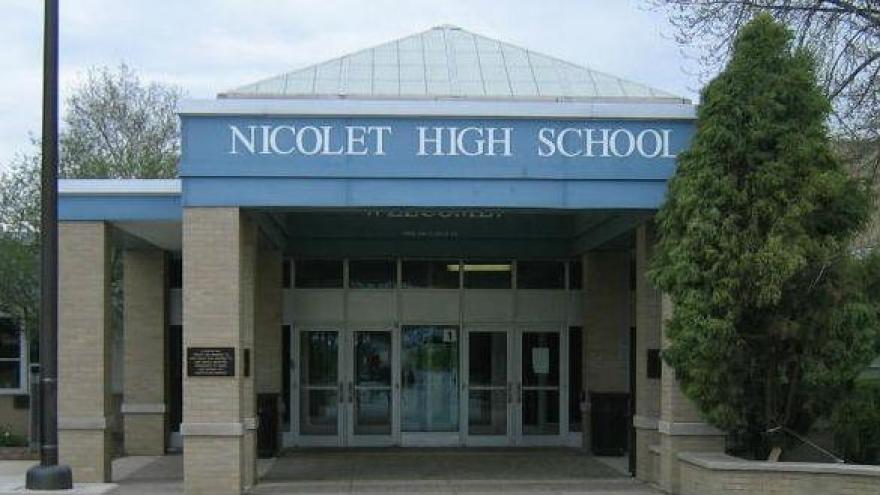 Nicolet High School is proud to announce that the Nicolet orchestra has been invited to play at Carnegie Hall in New York City on Friday, April 14 as part of an exclusive international music festival.

The invitation to play at Carnegie Hall resulted from the opportunity to compete at the Heritage World Strides International Music Festival in May 2016 at Universal Studios in Orlando, Fla. Under the direction of Nicolet Orchestra Conductor Jamin Hoffman, the orchestra was awarded a gold rating, and received the designation of “Best Orchestra” at the festival. In addition to the orchestra’s awards, the students also earned an invitation to perform at Carnegie Hall in New York City.

“Musicians of all ages dream of performing on the famous stage at Carnegie Hall. This is a remarkable opportunity for these students and it is a testament to the commitment they have made to their craft,” said orchestra conductor Jamin Hoffman. “We appreciate all of the ways our community has supported our efforts to make this dream a reality.”

While in New York City, the orchestra will attend a workshop with InterSchool Orchestras of New York Artistic Director Jeffrey Grogan, attend a Broadway show and visit the Statue of Liberty. Jeffrey Grogan works with school music programs and festivals in his role at InterSchool Orchestras, a non-profit that provides seven youth orchestras and a band for school children in New York City to gain experience of ensemble playing.

Nicolet orchestra students helped raise the majority of the funds needed to make the trip to New York City through a GoFundMe page, as well as through various fundraisers at the school. The Nicolet High School Foundation is also helping to underwrite the cost of this once-in-a-lifetime opportunity.