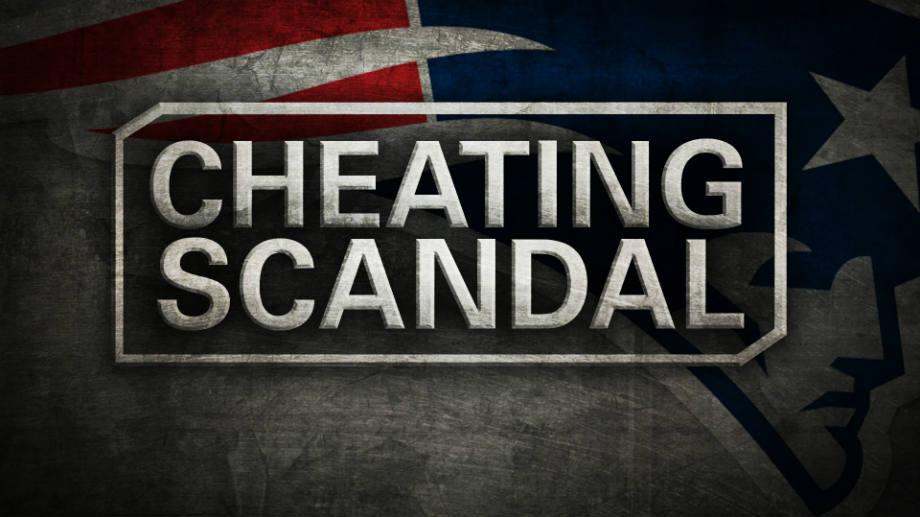 An NFL investigative report on accusations that the New England Patriots improperly deflated footballs during the AFC Championship game found that \"it is more probable than not that New England Patriots personnel participated in violations of the Playing Rules and were involved in a deliberate effort to circumvent the rules.\"

The investigation, led by attorney Ted Wells, found \"that it is more probable than not that\" two Patriots employees \"participated in a deliberate effort to release air from Patriots game balls after the balls were examined by the referee.\"

\"Based on the evidence, it also is our view that it is more probable than not that Tom Brady (the quarterback for the Patriots) was at least generally aware of the inappropriate activities... involving the release of air from Patriots game balls,\" the report said.

New England Patriots owner Robert Kraft said Wednesday that his organization is very disappointed in the findings of an NFL investigative report on what's known as \"Deflategate,\" related to the team using improperly inflated footballs during last season's AFC Championship game. Kraft criticized what he called \"inferences from circumstantial evidence,\" adding that \"the time, effort and resources expended to reach this conclusion are incomprehensible to me.\"