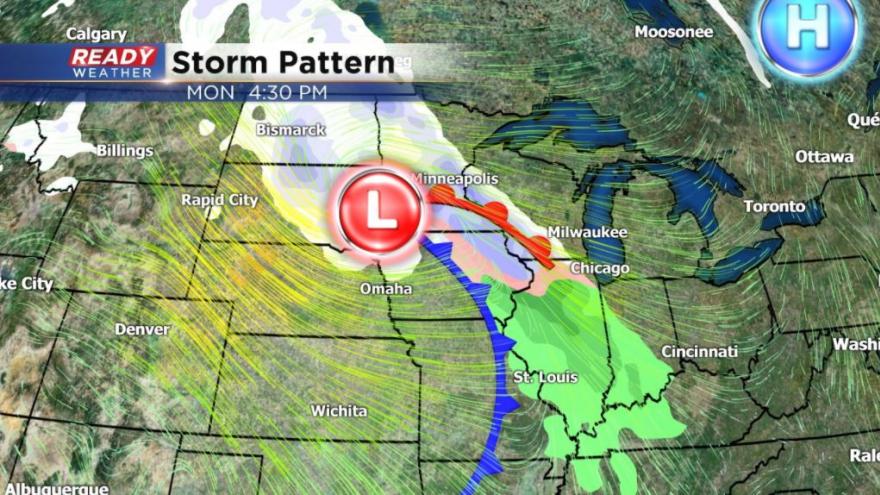 If you can believe it has been exactly two weeks since the last measureable snow in Milwaukee. The last time we saw snow was February 17 when 0.3" of snow fell. This streak is especially impressive when you remember that February started off with nine straight days of snow which was almost a record. 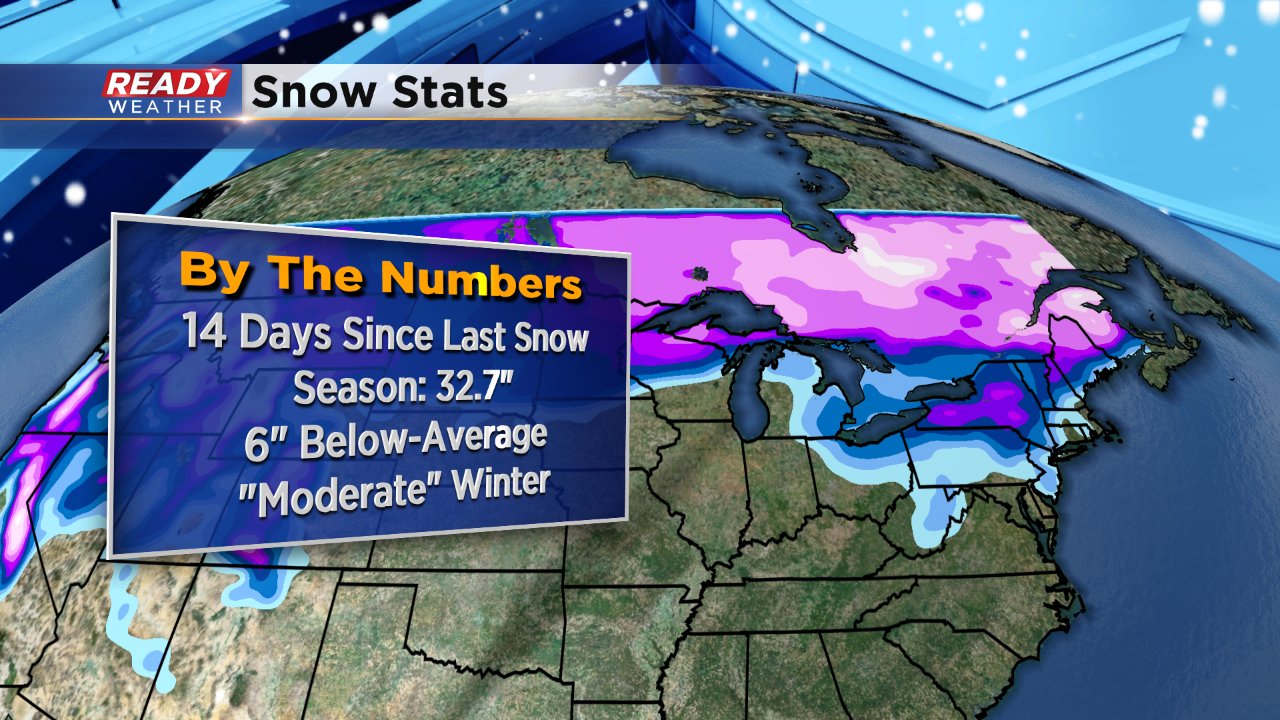 After an overall snowy February, Milwaukee is still down about 6" from average for snowfall this winter. But, the next chance for precipitation is starting to trend more snowy. The storm track has moved a little south and overall temperatures look a touch colder so more snow than rain is expected.

We may see a brief period of rain and snow on Monday during the late morning before switching to all snow in the afternoon. Weather models are starting to come into more of a consensus on the track of the storm, but there are still some questions regarding exact snowfall totals and temperatures. 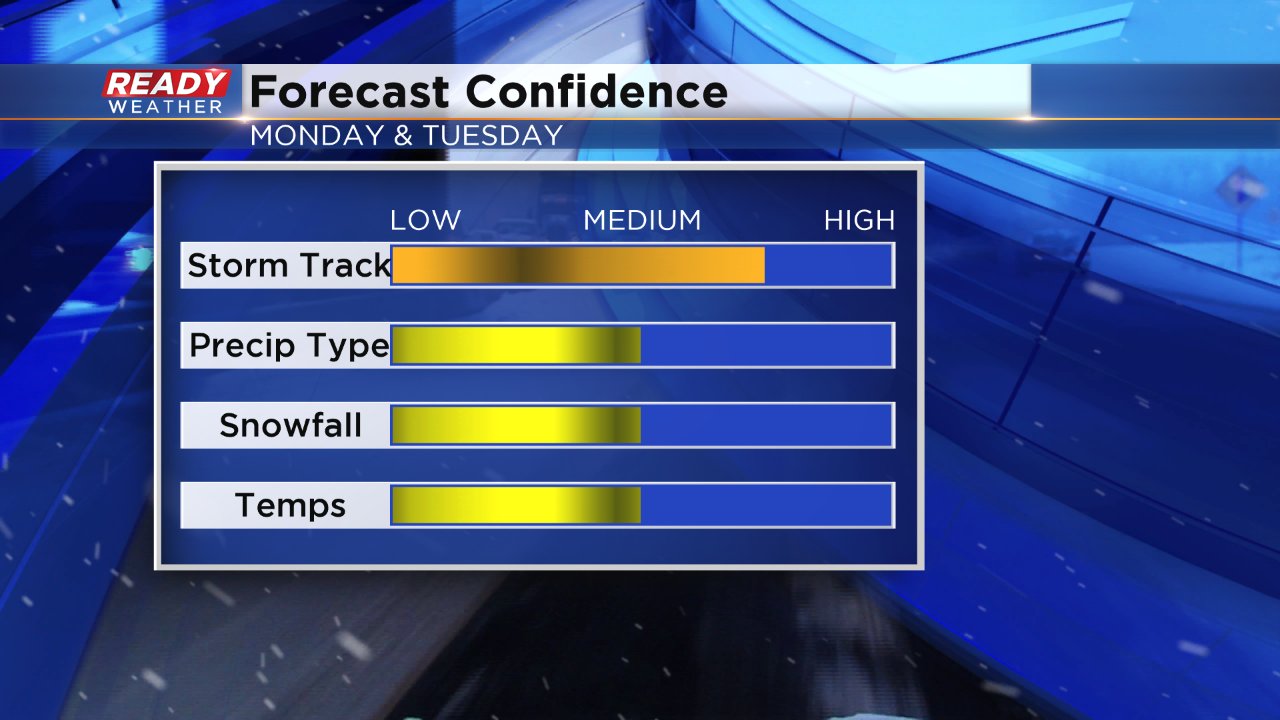 Temperatures will be a big story with this storm, especially Monday where a lake breeze will still play a role. Highs Monday are looking mild in the 40s and with snow possible falling that could mean that it doesn't start to accumulate until after a few hours of steady snow. At this point it does look like at least a few inches of snow will be possible.

Expect a snowfall forecast by Sunday. Download the CBS 58 Ready Weather app to see the latest forecast and the trend in temperatures.