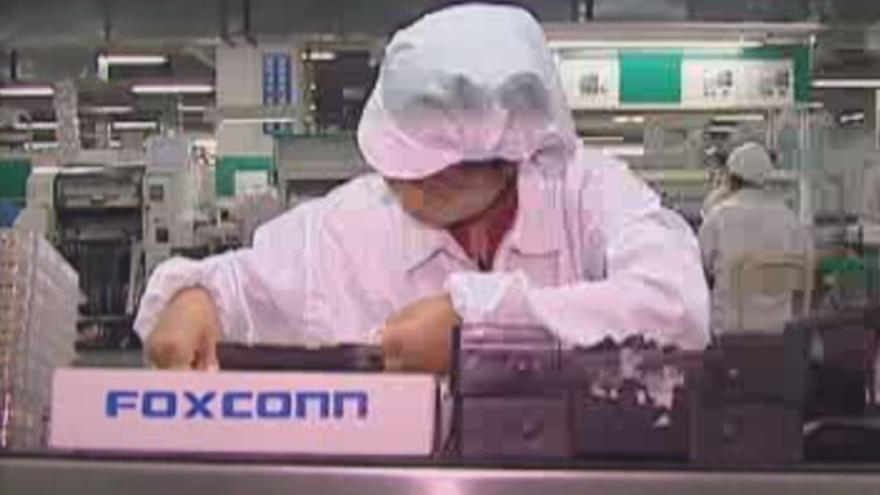 (AP) — The next public hearing on Foxconn Technology Group's plans to build a $10 billion manufacturing campus will be held near where the factory would be.

The Legislature's budget-writing Joint Finance Committee announced Friday that it will hold a public hearing Tuesday at Gateway Technical College in Sturtevant. This hearing on the $3 billion tax incentive bill comes after the Assembly passed the measure with bipartisan support Thursday.

An Assembly committee previously held a public hearing on the proposal earlier this month. It must pass the Senate and be signed by Gov. Scott Walker before becoming law.

Foxconn has not announced where it plans to build the massive facility, but it is eyeing locations in Racine and Kenosha counties.

The Taiwan-based company says the plant could employ up to 13,000 people.