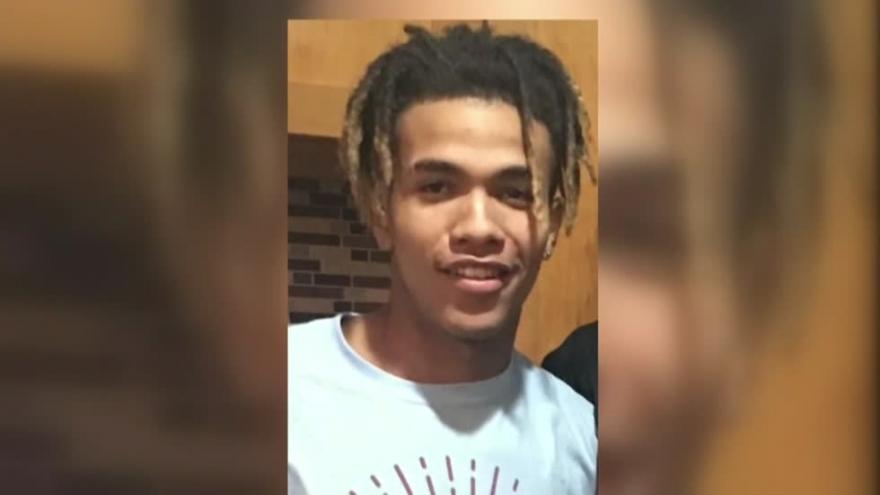 KENOSHA, Wis. (CBS 58) -- A 16-year-old in Kenosha will be tried as an adult for the shooting death of his former girlfriend and injuring her mother.

Martice Fuller is accused of murdering Kaylie Juga and attempting to kill her mother, Stephanie, after breaking into the Juga home back in May.

Fuller was automatically charged as an adult under Wisconsin law, but defense attorneys for Fuller sought to move the case into the juvenile court system. A judge denied that request.

A trial is set for February.