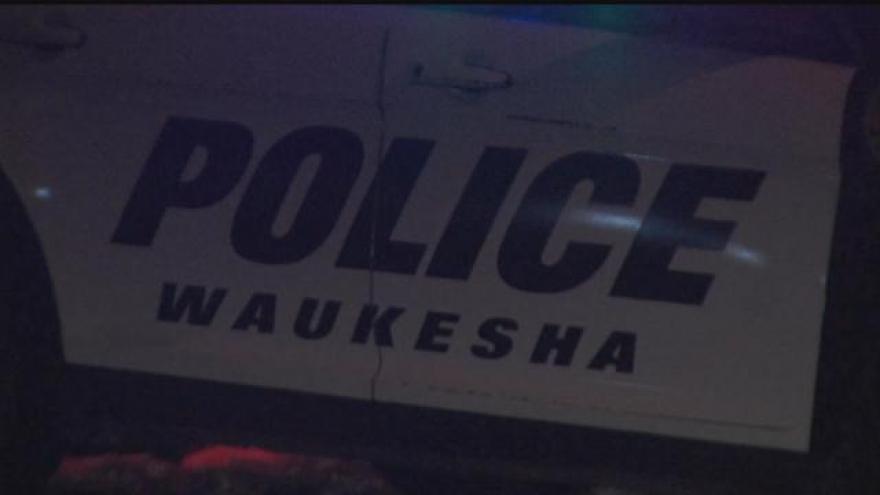 WAUKESHA, Wis. (CBS 58) -- A man is dead Sunday morning after he was shot four times during a confrontation with a Waukesha Police Officer.

The shooting happened around 12:30 a.m. Sunday on School Drive near Prairie Avenue.

According to news released from the Waukesha Police Department, when an officer confronted the suspect on the street, he pulled a knife, ignored commands and charged at the officer. The officer fired at the suspect, hitting him four times in the chest. Two other officers arrived on the scene and the three performed first aid, CPR, and used an Automated External Defibrillator. The Waukesha Fire Department transported the suspect to the Waukesha Memorial Hospital where he died. None of the officers were hurt.

The police had been looking for the 55-year-old man who was a suspect in a forgery case. Prior to the incident, the police had been talking with him on the phone to convince the man to turn himself in. He refused to respond to the request and the police learned that the man was threatening to slit his wrists.

Police say the suspect was a large man, over 6’3” tall and weighing 300 pounds. He had a felony record with convictions for battery, burglary, theft fraud, disorderly conduct and battery to a police officer.

The officer involved in the shooting has over five-years of experience with the police force. He has been placed on paid administrative leave pending an investigation into the incident.

Waukesha Police Chief Russell Jack issued a statement saying “that backed on the preliminary information gathered, I believe the officer risked his life to fulfill the mission statement of the Waukesha Police Department, ‘Pledge to Serve with Integrity, Honor and Courage.’”

The Milwaukee Area Investigative Team is leading the investigation of the shooting incident and is working with the Waukesha County District Attorney’s Office.

The names of the deceased suspect and officer involved have not been released.