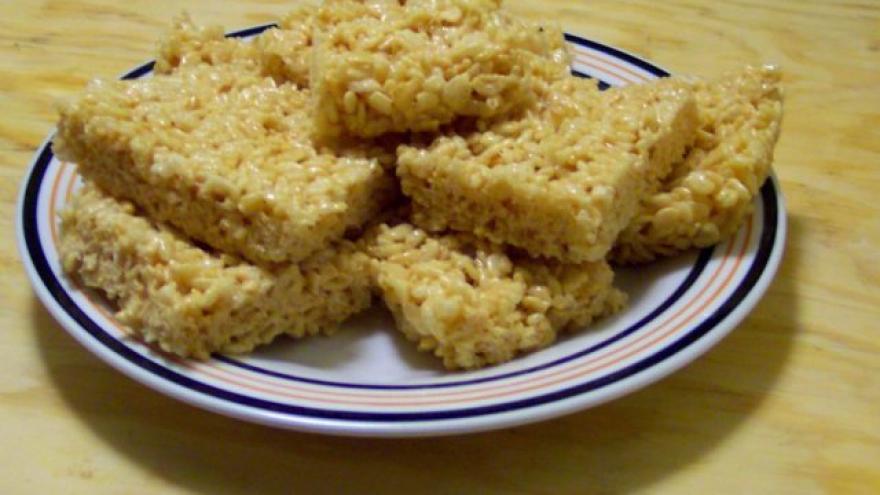 KENOSHA, Wis. (CBS 58) – A 30-year-old man and two teens are taken into custody after a school resource officer reported finding a student in possession of marijuana edibles at school.

The Kenosha Police Department says a 15-year-old boy at Harborside Academy was trying to sell marijuana edibles in the form of regular and chocolate Rice Krispies treats.

According to investigators, they later learned that the student received the edibles from his mother’s 30-year-old live-in boyfriend and was told to sell the edibles at the school. After getting a warrant, police searched the student’s Kenosha home where officers say they found more evidence of narcotics.

The 30-year-old man was taken into custody for felony charges of manufacture/deliver marijuana, possession of marijuana with intent to deliver, maintaining a drug trafficking place, and contributing to the delinquency of a child.