Packers make it official: Capers out as D-coordinator 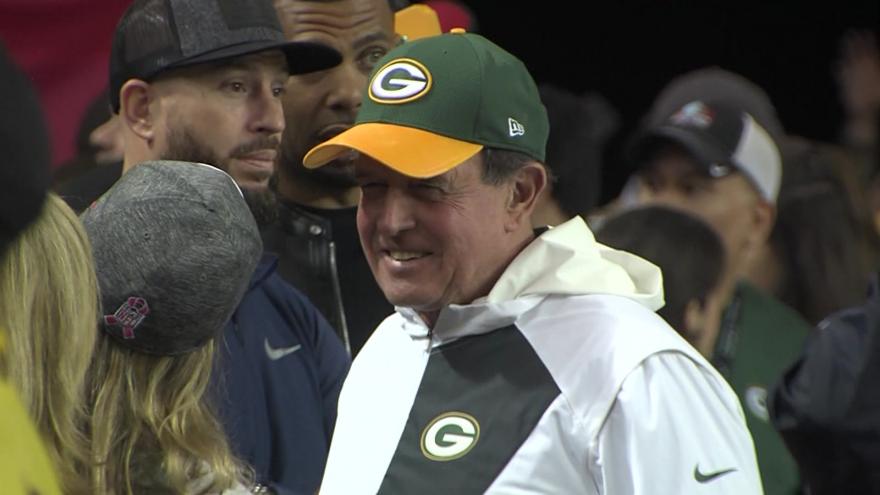 The moves made earlier this week were announced by coach Mike McCarthy on Wednesday.

Packers president Mark Murphy said on Tuesday that McCarthy has the authority to fill the coordinator position without waiting for a new GM. Murphy is leading the search for a replacement for general manager Ted Thompson, who is moving to an advisory role with the team.

Capers had been defensive coordinator since 2009. Green Bay was fifth in overall defense in the Super Bowl-winning season in 2010.

But the defense slipped to 22nd in each of the past two seasons despite being stocked with high draft picks. Injuries have plagued the cornerback position.

More changes to McCarthy's staff could be coming after the team finished below .500 and missed the postseason for the first time since 2008.