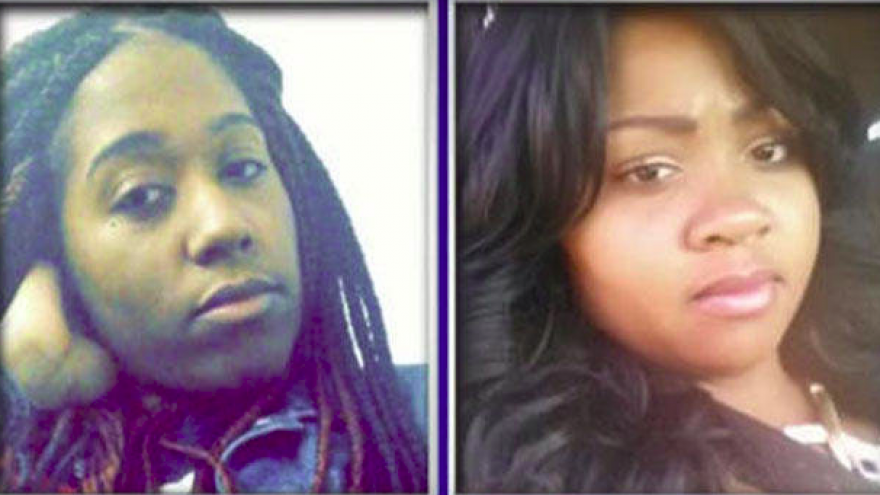 NEW YORK - A woman faces up to 50 years to life in prison after being convicted Thursday of murder and kidnapping in the death of a pregnant childhood friend whose baby was cut out of her womb.

Prosecutors accused the Bronx woman of killing Angelikque Sutton, a friend with whom she had recently reconnected, in November 2015 when Sutton stopped by Wade's home on her way to her civil wedding ceremony. Sutton was eight months pregnant.

Prosecutors said Wade had been pretending to be pregnant, and when police later arrived, she told them that she had given birth and the baby was hers.

Authorities said Wade slashed Sutton in the throat, took out her uterus and cut out the baby. The girl survived.

Wade's attorney, Amy Attias, had told jurors that Wade had undiagnosed mental illness. She said she had hoped jurors would have come to a resolution that involved mental health treatment.

During the trial, evidence included graphic testimony and photos of the mutilated pregnant woman. At one point, the judge cleared the courtroom when it appeared a juror had fainted, slumping over in her seat.

Wade is scheduled to be sentenced on Oct. 20.