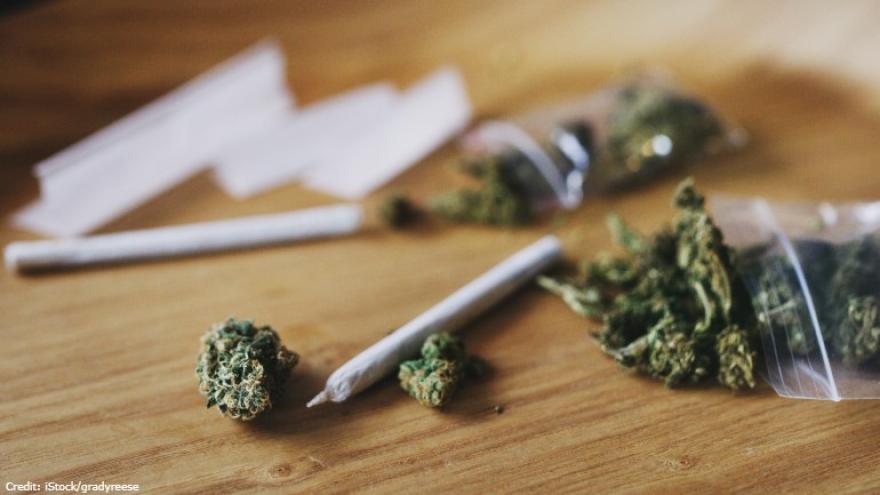 By MARINA VILLENEUVE The Associated Press

Criminal justice reform advocates hope the legislation signed Wednesday will help redress the inequities of a system that has locked up people of color for marijuana offenses at disproportionate rates.

The legislation provides protections for cannabis users in the workplace, housing, family court and in schools, colleges and universities, and sets a target of providing half of marijuana licenses to individuals from underrepresented communities.

Sales of recreational-use marijuana won't become legal for an estimated 18 months until the state draws up regulations.