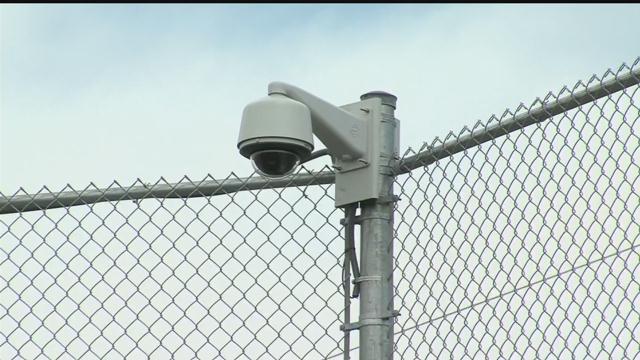 A lot of extra eyes will likely be watching Friday's Wauwatosa East versus West football game, and we're not talking about the fans in the stands. There will be a new live-stream camera here at this field in addition to the two baseball diamonds at Breitlow Field.

Each of the webcams costs two thousand dollars and is wireless with the option of easily being relocated.  This is a great tool for someone unable to make a game and wants to see every play, especially in playoff season.  And while the equipment is there to record the action in real time, there's another purpose behind it.  It's a way to prevent vandalism

There are plans to add another one of these cameras to the soccer field at Whitman Middle School.