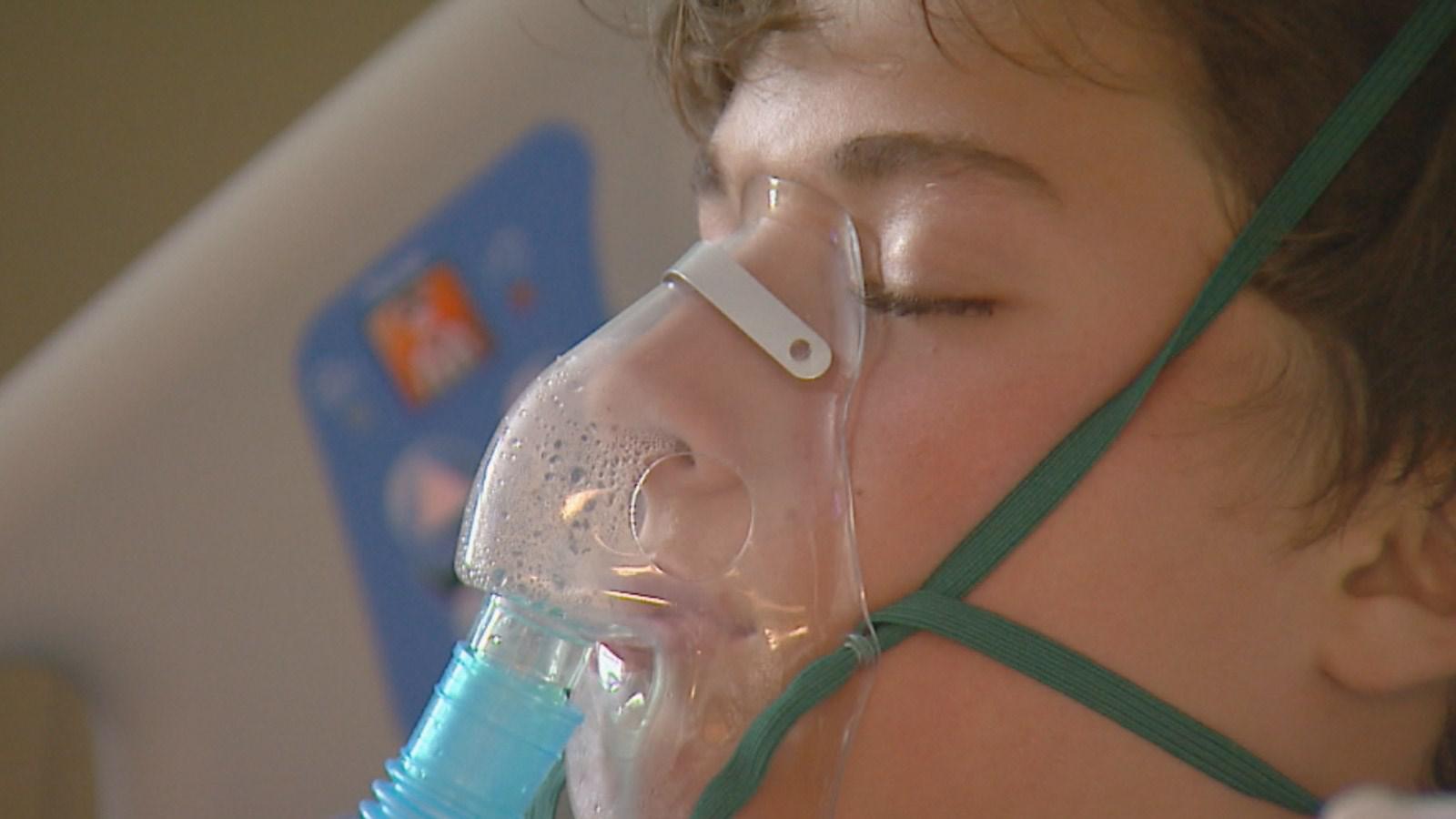 Good news in the fight against Enterovirus. The Centers for Disease Control and Prevention has developed and started using a faster lab test to detect the D68 strain. The government says it will now take days instead of weeks to process lab results.

Since August, Enterovirus has caused hundreds of respiratory illnesses in children and may be behind at least six deaths. There are currently five confirmed cases in Wisconsin.