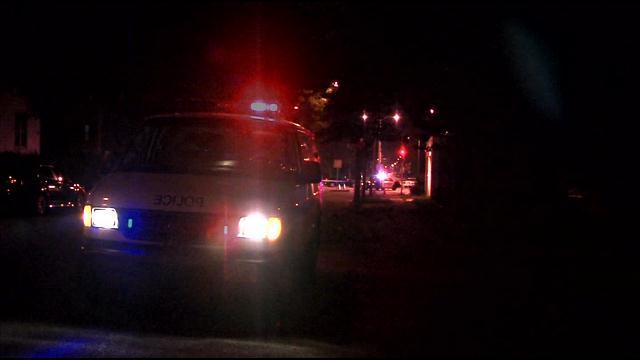 \"It's important for all of us to work together to reduce violence,\" said Mayor Barrett.

The announcement follows a meeting in April where the A.G. Schimel agreed to work with the Milwaukee County District Attorney's Office to commit police resources and have the unit  aggressively prosecute those arrested for for gun crimes.

The mayor also announced that there will be a court committed to having these firearms cases heard.

\"I want to thank the A.G. for his cooperation,\" said Barrett before calling Schimel to the podium.

\"Today we declare war on those who commit crimes with guns in Milwaukee,\" said Schimel who also expressed sympathies to the victims of violence and their families.

\"Our hearts  go out to the victims and families. It's with them in mind that we shift our resources to fight gun crime. Anyone who uses a gun to commit violence we will find you arrest and hold you accountable in the courts.\"

Schimel said too many families families have lost too much already in Milwaukee.  He said they deserved protection and safety.

\"Law enforcement officers and prosecutors assigned to gun crime task force will expedite cases.\" promised Schimel. \"We will work to keep these individuals in custody and request speedy trials.\"

MPD will work Department of Corrections to bring suspects into custody if they violate supervision.

\"We have their back. We will work with them.\"

\"We came together at the time and promised a focus on firearm offenders. We would send a strong message that gun violence would not be tolerated. It was successful and I totally expect this to be successful.\"