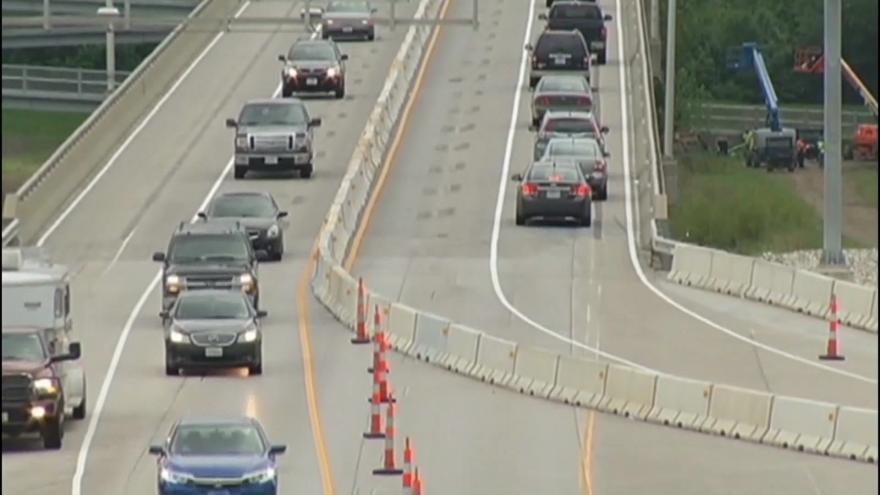 MILWAUKEE, (CBS 58) -- A new report released Thursday by the Wisconsin Policy Forum is hoping to serve as a call to action to fix area roads, bridges and buildings.

This is the 5th and final installment of a series of reports released by the Wisconsin Policy Forum and it's highlighting the gap between city and the county's crumbling infrastructure and the lack of funding and a plan to pay for repairs.

According to the report, the county has a bigger problem than the city.

Experts say the county shows a backlog of capital projects that could exceed $400 million dollars by 2023. The city however, shows an emerging problem.

The numbers show the county can only afford to take care of about $55 million worth of capital projects when it really needs at least double that each year.

Some big ticket items include the Milwaukee Safety Building, the Public Museum, the Domes and Medical Examiners Office - all which need serious repairs or even have to be replaced entirely.

The President of the Wisconsin Policy Forum, Rob Henken said the report explores different options for funding that don't necessarily mean a tax increase, but it may mean figuring out what we need and what we don't.

"There's a whole list of other assets ranging from city playgrounds to county owned parks to county owned cultural assets like the Public museum or the Domes has received a lot of attention lately, and it could be that if we can't come up with different financing mechanisms or funding sources that we're going to have to decide to do without those assets," said Henken.

Even though the report highlights some serious problems with infrastructure, Henken said not all of these projects have to be repaired and replaced right away, but he stressed if local leaders don't come up with a plan soon, it will just create more problems in the future.