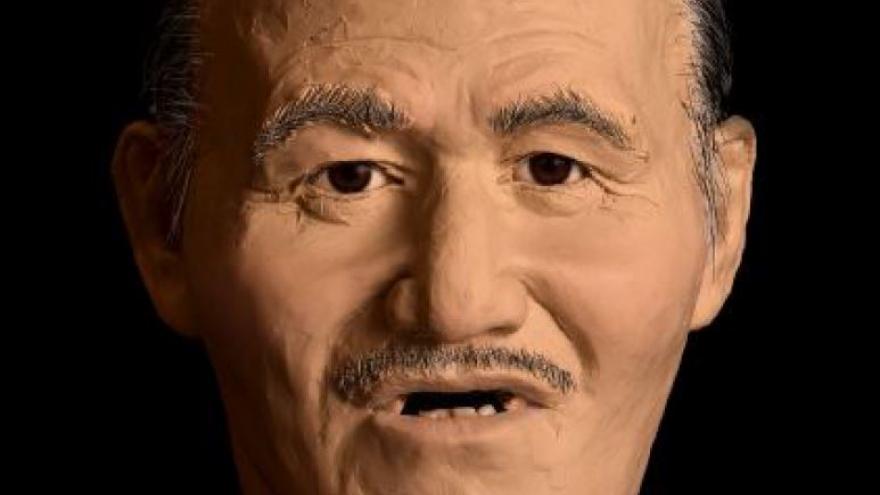 Pleasant Prairie police have released new images showing a forensic facial reconstruction of their only "John Doe" - a man whose body was found, but never identified, all the way back in 1993.

Trains still rush over 122nd street. It's about fifty yards from the steep hill where the body was found, Smetana said.

"A photographer walking along the railroad tracks here in the village discovered a badly decomposed body," Smetana said.

"There were some initial efforts done at the time of death. They were unsuccessful at being able to identify who the individual is. After December 2014, some of the remains were sent down to the University of North Texas," Smetana said.

Authorities recently got their first look at their "John Doe's" DNA profile, and Michigan state police provided the new images.

It's still a vague description but the image could remind a family member or friend about a loved one they had lost so long ago, Smetana said.

It's also worth noting that this is Pleasant Prairie's only "John Doe" case.