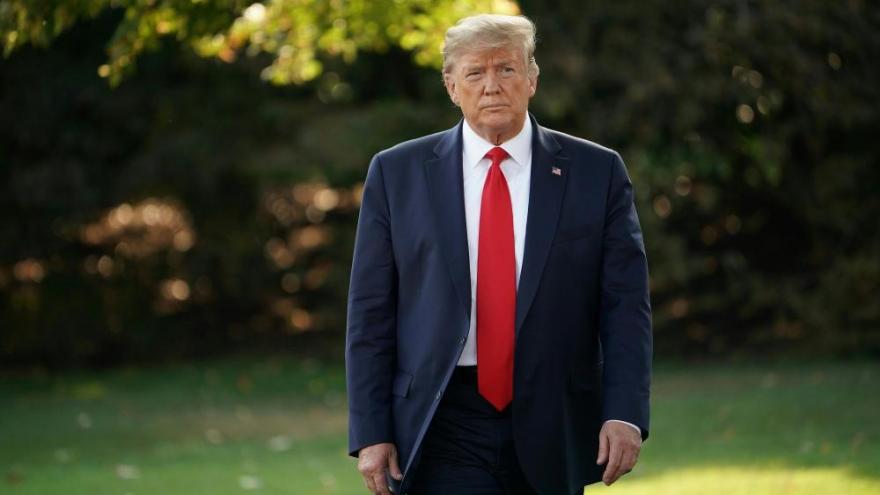 The Fox News Poll released Sunday has former Vice President Joe Biden and Senators Bernie Sanders and Elizabeth Warren ahead of the president.

The poll was conducted between September 29 and October 2 among 1,512 registered Wisconsin voters.

Biden leads the president by the greatest margin, 48 percent to President Trump's 39 percent. Sanders is ahead with a 45 percent to 40 percent lead. Warren is the voters' preference with 45 percent in support of her and 41 percent supporting Trump.

The poll has a margin of error of 2.5 percent.

President Trump won Wisconsin in the 2016 election by less than one percentage point. He was the first Republican to win the state since 1984.

Projections of the 202 presidential contest reveal that Wisconsin will be vitally important for President Trump and the eventual Democratic candidate to win the presidency.

More information about the Fox News Poll can be found below.