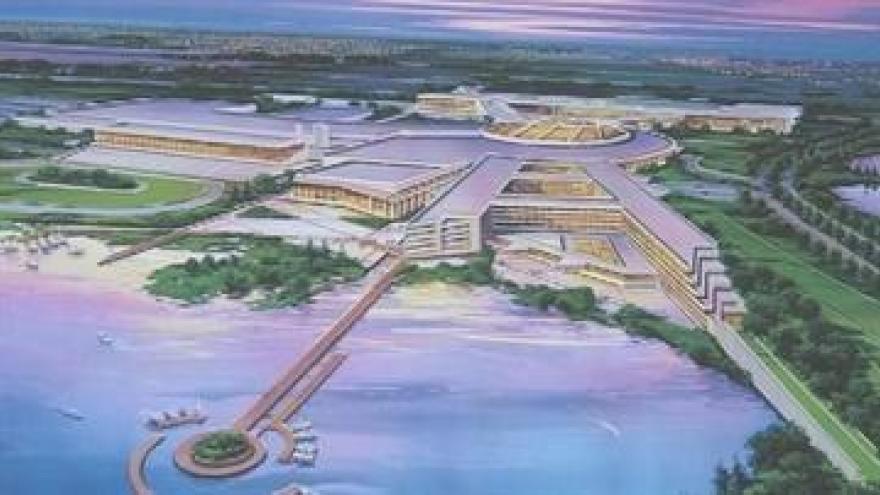 "It's unusual for an issue like this for opinion to change on it so dramatically over the course of just a couple months," UW-Milwaukee researcher Joseph Cera said.

A statewide survey by UW-Milwaukee shows a big change from one it was last done in September.  Governor Walker will make the final decision but he's constantly delayed the decision.

"Talking with each of the Tribes that have a vested interest for or against, right now, the casino proposal and trying to find a way that we can get a win-win out of this," Walker said in November.

He says they'll take the time necessary to make the best decision possible.

The Forest County Potawatomi remain opposed to the Kenosha Casino.  They feel it'll cost Milwaukee thousands of jobs - but they aren't worried about the governor's delay or the new poll.

That might be reflected in the new results though - as more people in the milwaukee metro area support the casino now.

"The change is definitely outside the margin for error," Cera said.  "I mean it's much bigger than the margin of error so there's definitely something going on when it comes to opinion on this issue in the state."

The Menominee's partnership with Hard Rock continues to be strong according to the Tribe.  They feel they keep moving forward as long as negoitiations continue in good faith with Wisconsin's Department of Administration.