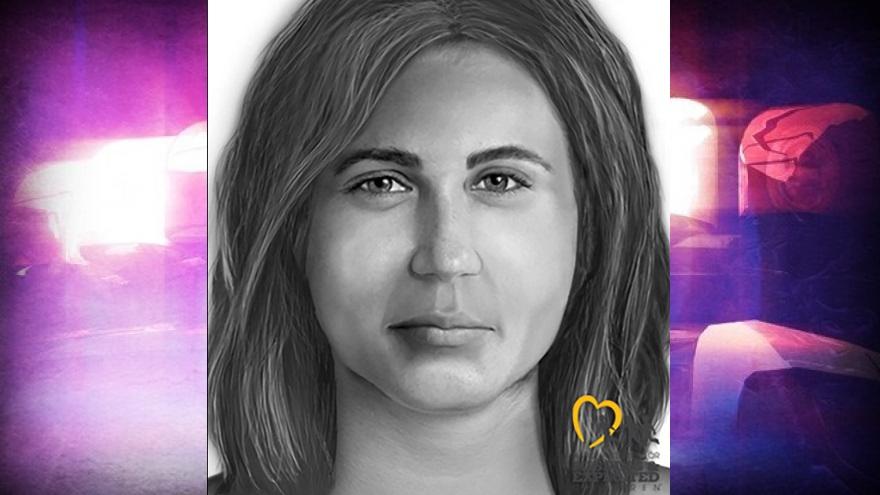 As part of the ongoing investigation to determine the identity of Jane Doe, the Fond du Lac County Sheriff’s Office submitted samples to a laboratory for chemical isotope analysis.

The results from those tests showed that Jane Doe was a resident of the regions spanning from Las Cruces and Albuquerque, New Mexico to Flagstaff, Arizona for the majority of her life. 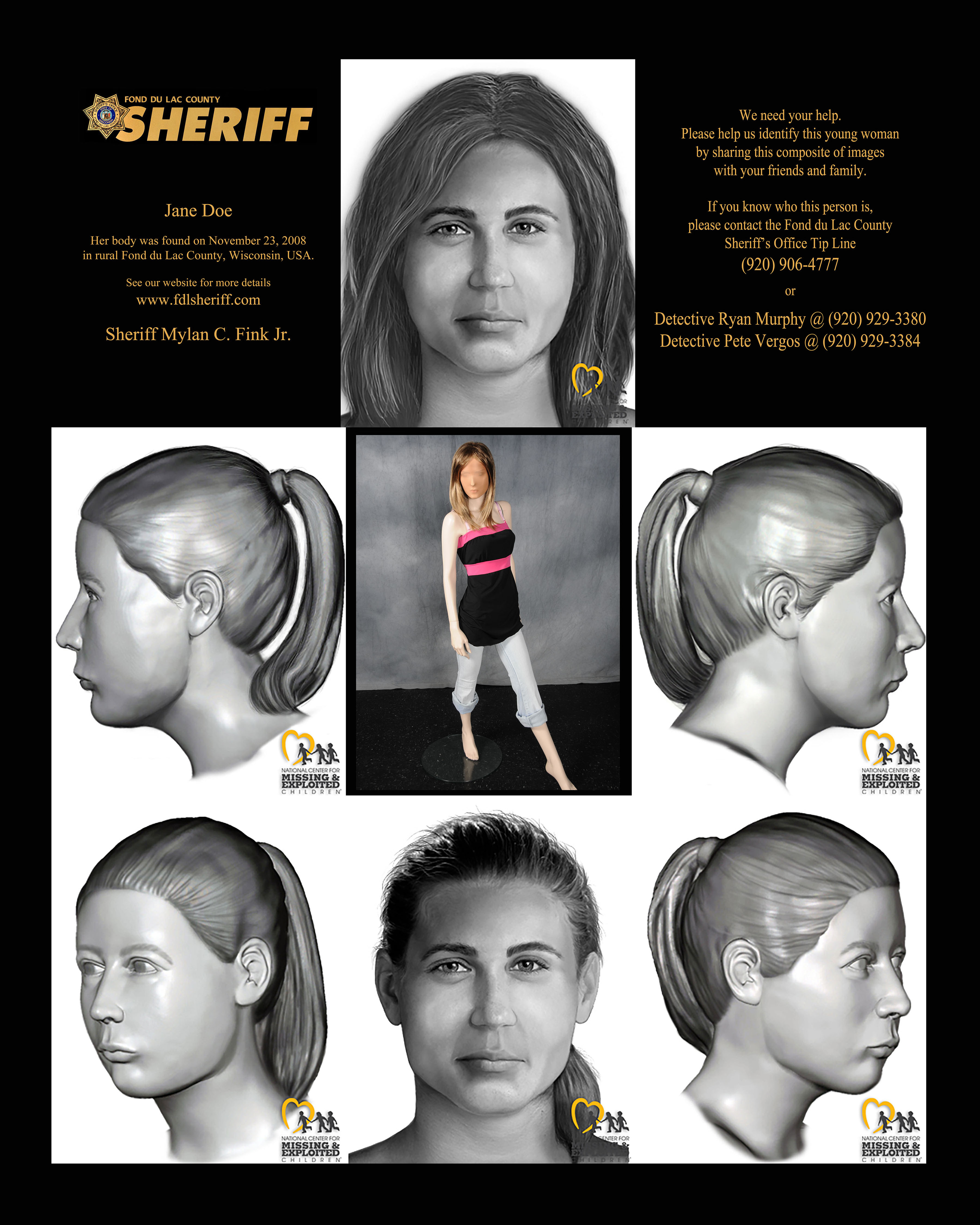 The test results also indicated that she likely resided in the regions of South West Wisconsin, Southern Minnesota, and Northern Iowa for less than a year prior to her death.

Her remains were discovered by deer hunters in a shallow creek in the southern part of Fond du Lac County on November 23, 2008.

Jane Doe was petite, approximately 15-21 years of age, stood approximately 5’1” tall, and weighed around 120 pounds.  Her hair was light brown to dark blonde in color, 12-14 inches in length, and she is believed to be Caucasian; however, she may be of Hispanic, Asian, or Native American decent.

Anyone with information on who this Jane Doe may be is asked to call the Fond du Lac County Sheriff's tip line at 920-906-4777.