New Jersey Teen Gets Accepted by All 8 Ivy League Schools 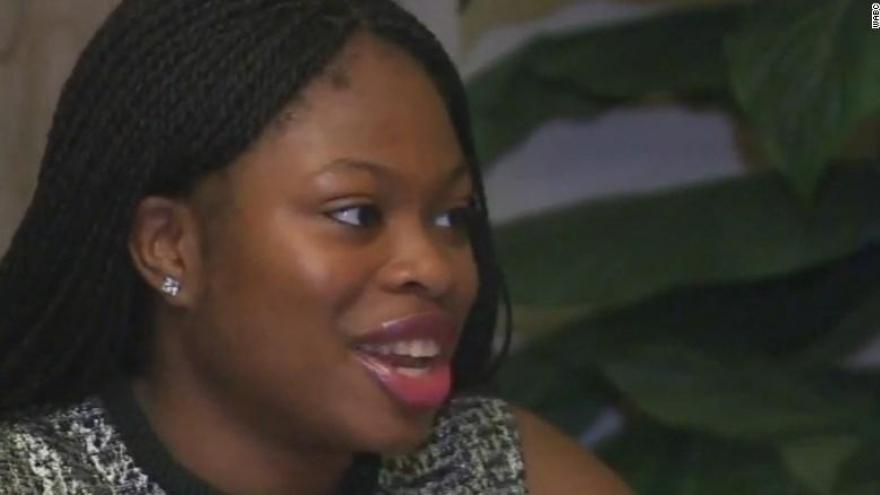 (CNN) Talk about an embarrassment of riches.

A New Jersey teenager has to make a decision soon most high school seniors can only dream of -- deciding on which Ivy League school to attend in the fall. The problem, if you want to call it that, is that she was accepted into all of them. All eight of them.

Ifeoma White-Thorpe said she was shaking when she got the eighth acceptance letter.

\"I was like, oh my gosh, oh my gosh, like this might be eight out of eight and I clicked it and it said 'Congratulations' and I was like oh my goodness!\" White-Thorpe told CNN affiliate WABC-TV.

White-Thorpe, a senior and student government president at Morris Hills High School in Rockaway, has to choose between Harvard, Yale, Cornell, Columbia, the University of Pennsylvania, Princeton, Dartmouth and Brown.

She wants to study biology and pursue a career in global health. Since all of the Ivy League schools \"have great research facilities,\" she decided to apply to them all.

Students getting into all of the Ivies is a monumental feat, but it's happened to a handful of teens over the past couple of years -- Kwasi Enin in 2014, Harold Ekeh in 2015 and Augusta Uwamanzu-Nna and Kelly Hyles last year.

So where will she go?

Her parents said the choice is totally up to her; White-Thorpe said she just doesn't know yet.

She can add another elite school to the mix as well -- she also got into Stanford.