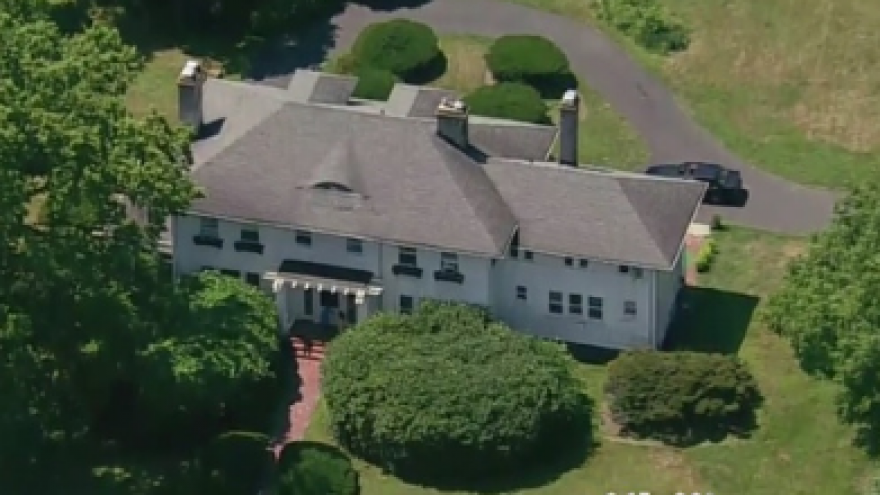 MONTCLAIR, N.J. (CBSNewYork) — A house is up for sale for a mere $10 in Montclair, New Jersey – but it comes with a major requirement.

As CBS2’s Meg Baker reported, the person who buys the six-bedroom, three-bath house on Pleasant Avenue will have to move it somewhere else.

“Where are they going to put it?” said Carmen Warren of Montclair. “Why would I want to buy such a big monstrosity of a house and don’t know where to put it?

BNE Real Estate Group bought the property and plans to build eight houses on the land. But as part of a deal approved by the Montclair Planning Board, the house cannot be torn down.

Thus, the real estate group needs someone to move the 3,900 square-foot house.

“That’s a lot of house to move,” Warren said.

Neighbor Ken Chase said the house should be preserved.

“It’s not so much material possessions, but it was the man’s character; the man’s humility,” he said.

CBS2’s Baker asked real estate agent Laurena White, of Prominent Properties Sotheby’s International Realty, if uprooting a home in such a fashion is something she has seen before.

And there is one wallet-expanding reason why not.

“All I can say is it’s a very expensive proposition,” White said.

She estimated that moving the house will cost hundreds of thousands of dollars, and the costs will not end there.

“In addition to moving it the cost of any kind of repairs and renovation required that it be done to historic guidelines,” White said. “That tends to be real expensive.”

The Historic Preservation Commission is requiring the purchaser to perform all necessary remediation before lifting the house. That includes getting rid of lead paint and asbestos.

The seller will contribute $10,000 toward the move.

Antwerp built more than 500 homes in the area. The purchase price will be the best offer received.

The contract must be executed on or before Aug. 31.