New Glarus to Bottle its Beer in Burlington 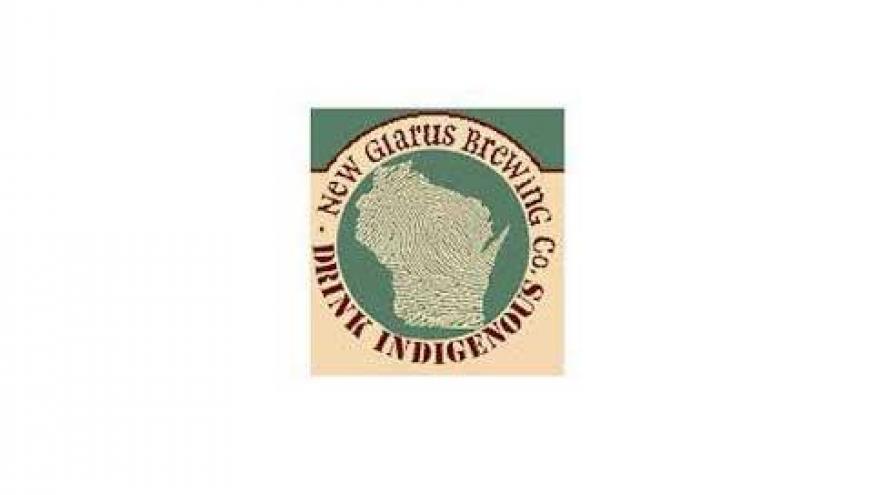 New Glarus is known across Wisconsin as the beer no one else can have.

While they brew the brew in New Glarus, they are now using a local company to make their bottles.

The bottles used for New Glarus brewing company used were coming from Virginia.

Just announced this week, this deal will bring all that business right here in Burlington.

Brewery officials say they spent about $6 million yearly on bottles.

Now that money will be going to Ardagh Group which has a manufacturing plant in Burlington.

That plant is expecting to produce about $42 million bottles for New Glarus every year.

The plant employs about 400 workers in Burlington and the announcement is big news especially at the local shop Rice's Liquors and Cigars.

That plant operates 24 hours a day.

New Glarus brewing company says recent equipment upgrades at the facility was also a big factor in their decision.