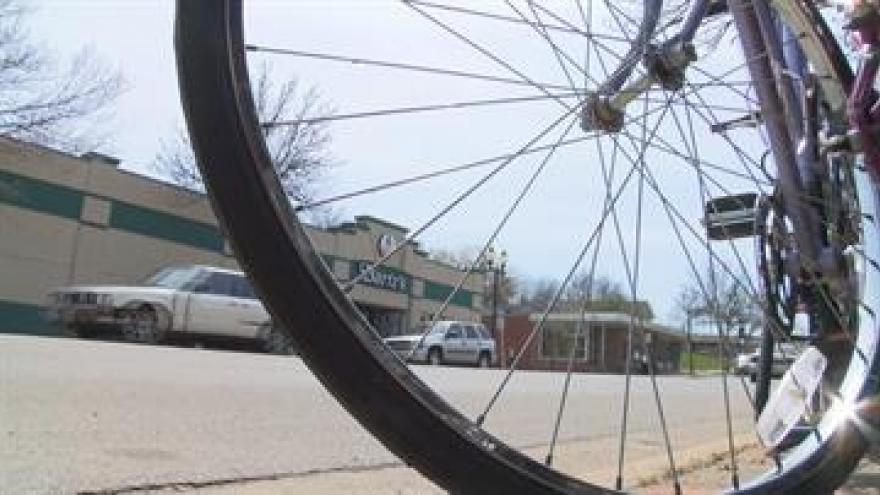 It's been 10 years since the first physical activity guidelines were issued, and the updated guidelines for adults allow more flexibility, counting short bursts of exercise and activity such as housework into the recommended weekly total of 150 minutes.

The report said physical activity reduces the risk of eight types of cancer, up from two in the previous guidelines. For the first time, the government is adding recommendations for 3- to 5-year-olds, reports CBS News' Dr. Tara Narula.

Some preschoolers start their day on the run to condition their bodies and their minds.

"You need to run around. You need to get the energy out, and they actually then focus and somehow regroup and they can actually be more effective in class," mother Marguerite Sheehan said. She said physical activity is a priority for her three children, including 4-year-old Miles.

"You want to strengthen muscles early on. Because you want the kids to start being able to be independent. Activity is a big part of that," Sheehan said.

Adm. Brett Giroir helped craft the guidelines for the Department of Health and Human Services.

"We know that what happens early in childhood really charts a course that can last for decades," Giroir said.

"How is the future different for kids who start by being physically active?" Narula asked.

"Children who have unhealthy body weights even at 3, 4 ,5 year olds are much more likely to become obese later in life," Giroir said. "These children should have three hours a day of activity and that could be light exercise, moderate exercise."

The guidelines tell parents and caregivers to encourage active play and to be models of movement.

"We go to the playground unless it's really raining bad or cold and even inside we do different activities," said Ben Augustine, father of 3-year-old Lina. He found one strategy to overcome the pull of screen time.

"In addition to reading a book, trying to get them to play and it seems like having a friend to do it with is the best way," Augustine said.

Exercise is important for everyone. By making a commitment to sit less and be more active, you decrease the risk of certain cancers, diabetes and heart disease. Exercise is also good for your emotional and cognitive health. It is linked to higher academic success and reduced anxiety.

Here is the full report: