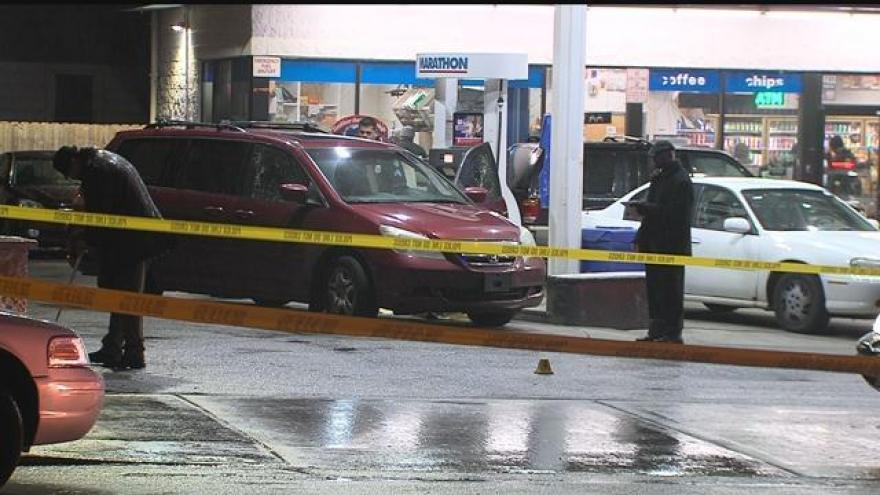 Milwaukee Police are still looking for the person who murdered a man at a gas station last week.

His attorney, Anthony Cotton, says his murder may have been retaliation for his cooperation with federal agents.

Just after 7 PM on March 29th shots rang out at the marathon gas station at 42nd and Silver Spring drive in Milwaukee.

When police got there they found Timothy Cunningham.

"To me it seems evident that if this is a gas station that they wouldn’t go to and this was an area he didn't have any business being in and his wife thinks he was lured there. It just seems to me that this was an assassination," says Cotton.

Investigators are looking into possible motives including one from 2015.

If convicted, Cunningham was looking at a mandatory life sentence.

"Even though he was a small player the stakes were really high for him and he had two prior convictions," says Cotton.

Which is why cotton says he was helping agents in other cases.

The case from 2015 is still under investigation.