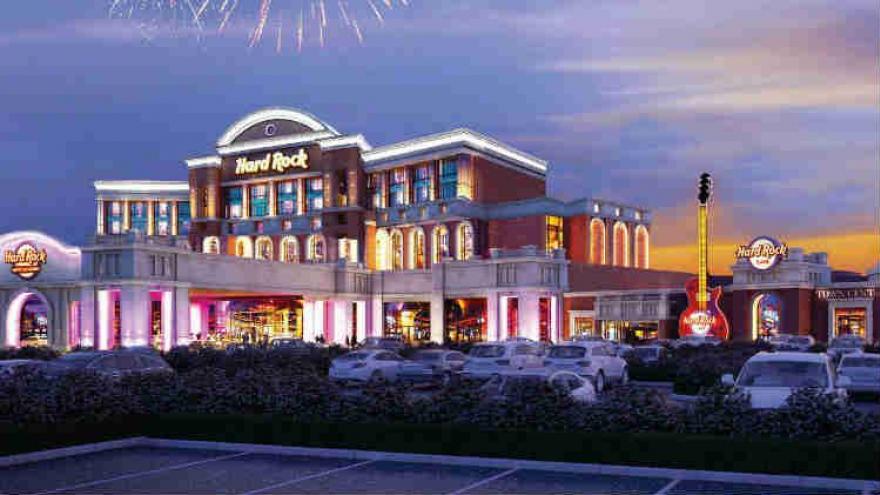 KENOSHA --  Plans are moving forward while the state waits to hear Governor Walker's decision on a new casino in Kenosha.

If Governor Walker approves the Kenosha casino, here's what you can expect to happen.

First, the old Dairyland dog track site will be renovated into a temporary casino with 1,000 slot machines, 50 table games and a food court.

While that's open, phase one of construction will begin, which includes a gaming facility with 2,700 slot machines, 100 table games and 24 pokers games, plus an  entertainment area for concerts, and retail spots.

Phase 2 would be completed about four years into the project and will include a hotel, spa, and pool.

All together a new estimated price tag of $810 million.

A casino spokesperson told CBS 58 the project has been gaining support thanks to the potential jobs and economic development it could bring.

The city of Milwaukee and the Potawatomi and Ho-chunk tribes continue to oppose a new  Menominee Tribe casino.

The governor has long said he wont approve the casino unless all 11 tribes are on board.

An independent study on the project and its impact was commissioned by Walker's administration and is expected to be completed this summer.

In April the Department of the Interior granted a 180-day extension to Walker.

Governor Walker will have until February 19th to make a final decision.