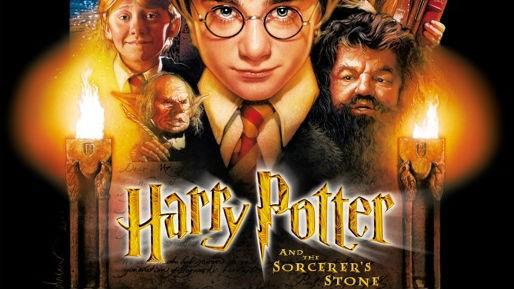 The Riverside Theater announced Tuesday that a fourth performance will be added to the Harry Potter and the Sorcerer’s Stone film concert series featuring the Milwaukee Symphony Orchestra on December 15th at 8:00 PM. Previously announced shows include December 16th & 17th at 8:00 PM and a matinee performance on December 17th at 1:00 PM however a low number of tickets are left for those performances.

The concert will feature the live symphony orchestra performing, to picture, every note from Harry Potter and the Sorcerer’s Stone. Audiences will be able to relive the magic of the film in high-definition on a 40-foot screen while hearing the orchestra perform John Williams’ unforgettable score.

Tickets for the newly added date will go on sale Friday, July 29th at 12:00 PM via Pabst Theater or Riverside Theater box offices or at pabsttheater.org.