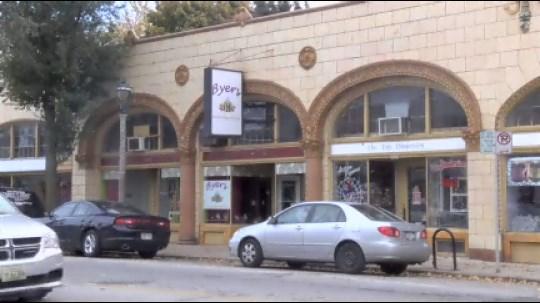 New businesses are now breathing new life into one Milwaukee neighborhood. That neighborhood is Washington Heights on the city's northwest side, where several commercial vacancies are now being filled. \"We chose this side of town because it's diverse. It's closer to Wauwatosa, so we can get client from both sides,\" said Donta Williams. He and his wife Sharmayne own Loc Wise.

They've only been in their new location around two months. They're newcomers just like most of their neighbors.

\"I hope to see more of the area grow,\" said Williams.

It's a part of town that has seen a lot of changes over the last few months. Owner of Mekong Cafe Sichanh Volp has seen first-hand.

\"We've been here for six years. We have seen a lot of traffic,\" said Volp.

\"It does help that they aren't just vacant buildings, because it's just not a good site to see. New businesses are coming in and it also tells us that the economy is getting better,\" said Volp.