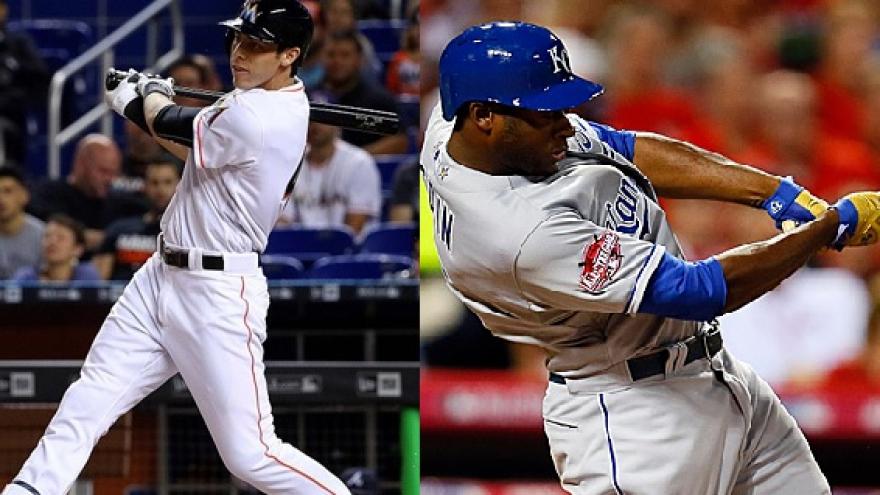 MILWAUKEE – New Brewers Lorenzo Cain and Christian Yelich have confirmed their presence at the annual team fan fest, Brewers On Deck, which takes place this Sunday from 10 a.m. – 5 p.m. at the Wisconsin Center.

More than 60 players, coaches, and alumni are expected to be at the fan event later this month.

Anyone who buys a ticket will also get a voucher for a ticket to a Brewers home game next April.

Brewers on Deck is Sunday, January 28.

Tickets may be purchased at the Miller Park Box Office, by calling the Brewers ticket office at 414-902-4000, or online at Brewers.com/ondeck through January 27 at noon.