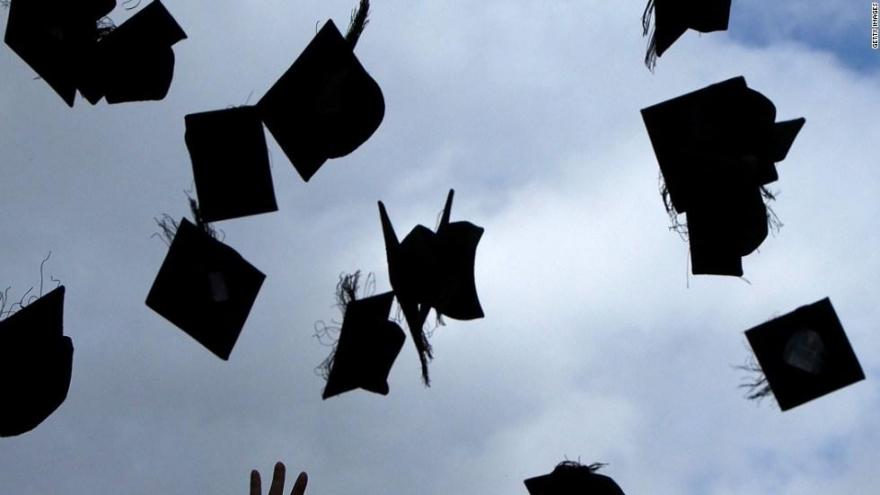 MADISON, Wis. (AP) — A Republican bill that would reimburse student loans for out-of-staters who move to rural Wisconsin will create winners and losers among the state's counties and could cost hundreds of thousands of dollars, Democrats predicted Thursday.

The proposal from Rep. Ed Brooks of Reedsburg would require the Higher Education Aids Board to reimburse 40 percent up to $25,000 of student loans for someone who has lived in a rural Wisconsin county for at least six months after living out-of-state for at least five years. The former students would receive the money in five annual payments.

Brooks portrayed the bill as an economic driver during a public hearing before the Assembly Committee on Rural Development and Mining. He said the incentive would lure millennials to rural Wisconsin, helping stabilize declining populations and bolster small-town economies. Fifty of Wisconsin's 72 counties qualify as rural under the federal Office of Management and Budget's definition.

The measure gives Republicans a counter-argument to blunt Democrats' criticisms heading into this fall's elections that they've done nothing to address student loan debt. Committee Democrats worked to undermine the proposal during the hearing.

Rep. Katrina Shankland of Stevens Point said counties like Marathon that are actually very rural may not qualify as such because they have a couple mid-size cities. Transplants will pass over those counties to settle in qualifying counties where they can get their loans repaid.

"I don't think it comes close to equity," she said.

Other Democrats questioned the lack of a firm estimate of how many people the incentive might attract to Wisconsin and what loan reimbursements might cost the state.

Brooks noted a similar loan reimbursement program for out-of-staters in Kansas has attracted about 1,000 people over four years. He guessed Wisconsin might spend about $50,000 a year.

Democratic Rep. Mark Spreitzer of Beloit ran some computations based on the average Wisconsin college student's $30,000 debt. Forty percent of $30,000 equates to $12,000. If that's divided over five years, the state would have to pay $2,400 a year. If 250 people relocate to the state and take advantage of the reimbursement program, the state would be on the hook for about $600,000 in just the first year, he said.

"There's no way of capping our costs and evaluating whether people are staying after we pay off the loans," Spreitzer said during the hearing. "If we are going to invest $600,000 a year ... is this the best place to invest it?"

Spreitzer has introduced his own bill calling for the state to reimburse up to $30,000 in new farmers' student loans. Unlike Brooks' bill, Spreitzer's proposal imposes caps on total annual payouts. Republicans who control the Legislature haven't given the bill a hearing.

Brooks called Spreitzer's guess at annual transplants optimistic, saying the program will need time to grow. As for Shankland's complaints about inequities, "everything we do in this building has winners and losers," he said.

"Villages would look at it as the state really stepping up and being a partner with them," he said. "This incentive really rings true to that younger workforce. For lot of these professionals with these student loans they have to pay off, this is real for them."