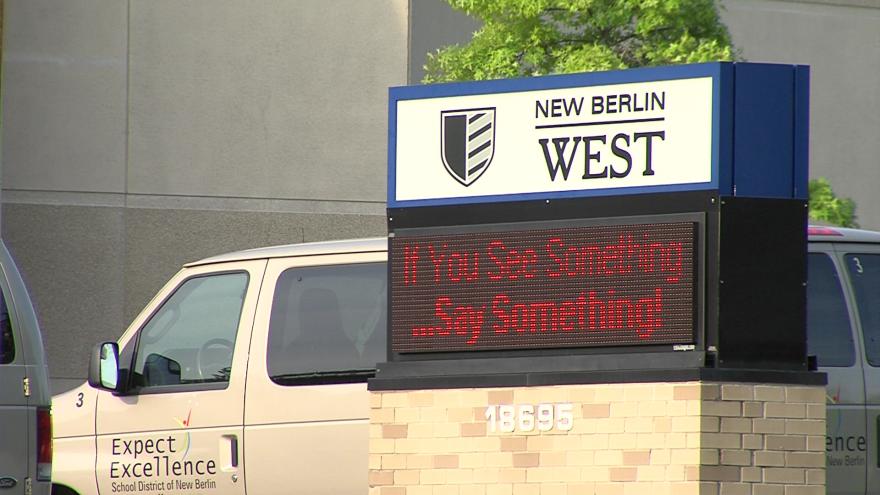 Police say an officer on patrol spotted confetti, toilet paper and glow sticks on the school’s property around 1:43 a.m. Authorities believe it was a senior prank.

The school district says vulgarities were written on windows with markers. District officials are going through video surveillance to see if they can identify any suspects.

The school is not commenting on any potential disciplinary actions.