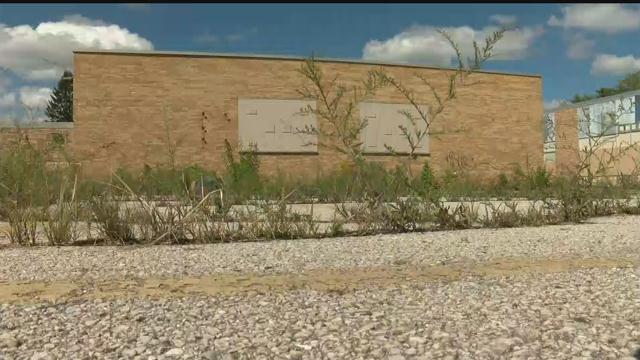 There's a legal battle going on in New Berlin, between the city and the people who bought a vacant school. Since the buy, the owners haven't kept it up. Not only that, police are there all the time responding to trespassing complaints and the city said it's a safety hazard.

The last elementary class to leave Prospect Hills Elementary School was around ten years ago. Now, the outside walls have become an easel for teens to leave nasty artwork and obscure spray painted messages. The inside is much worse. There is broken glass, mold growth on the walls and asbestos. The Attorney for the City of New Berlin filed a lawsuit against the owners to recoup the money the city is spending to board up the building. Problem is, the owners haven't responded to the city, and because it's private property, the city needed a judge's permission to secure it themselves. Mayor Dan Ament said a lot of money has been spent.

"If you figure in the labor, the police resources, the cost of the contractor, I don't know what that number is, but it's more than we should be spending that's for sure," Mayor Ament said.

The New Berlin police department said they've been out to the school for 34 different trespassing complaints in the last six months, and citations have been issued to teens. Regular patrols of the property continue as the city tries to get in touch with the owner.