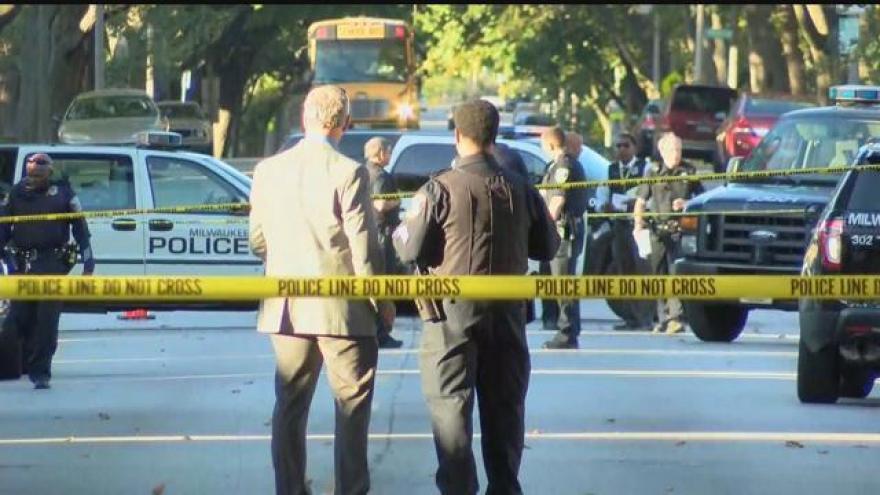 MILWAUKEE (CBS 58) -- “I can babysit, shoot a gun and cook at the same d*** time,” says Shaunda Payne, a Milwaukee resident who is interviewed in a new BBC Documentary that focuses on the high murder rate in Milwaukee.

“Murder in Milwaukee” aired on BBC2 last weekend as part of the series “Dark States." It takes a deep look at violent crimes in Milwaukee.

"Milwaukee is said to be one of the most racially divided and impoverished cities in the US. With spiraling gun crime and homicide rates, this Midwestern city encapsulates America's complex and troubled relationship with guns and the increasing disharmony between African-American communities and the police."

However, CBS 58 reported earlier this year that Milwaukee crime totals for 2016 were down compared to 2015.

"This department is working hard," said Milwaukee Police Chief Ed Flynn in an interview with CBS 58 reporter Evan Kruegel. "It's important that the community recognize that progress is being made."