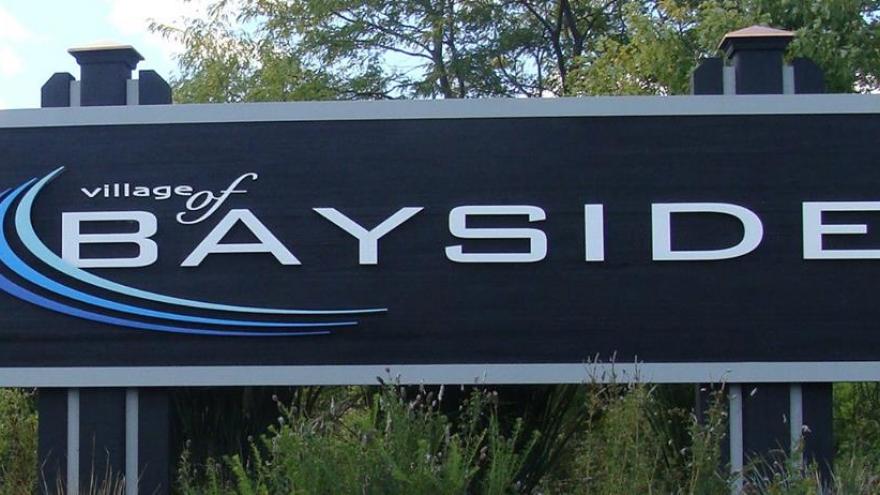 BAYSIDE, Wis. (CBS 58) -- The Bayside Village Manager has released a statement after a newly hired DPW employee suffered cardiac arrest while on break at work on Thursday, March 21.

According to the statement, the worker identified as Matt Wackt, was having cardiac and epileptic symptoms and his colleagues realized he stopped breathing. One of Wackt's coworkers is also a volunteer firefighter and started doing CPR.

The worker was taken to the hospital and is now recovering.

Village Manager Andy Pederson said he is "proud of our team at the Village" and commended the actions of all involved to save Wackt's life.