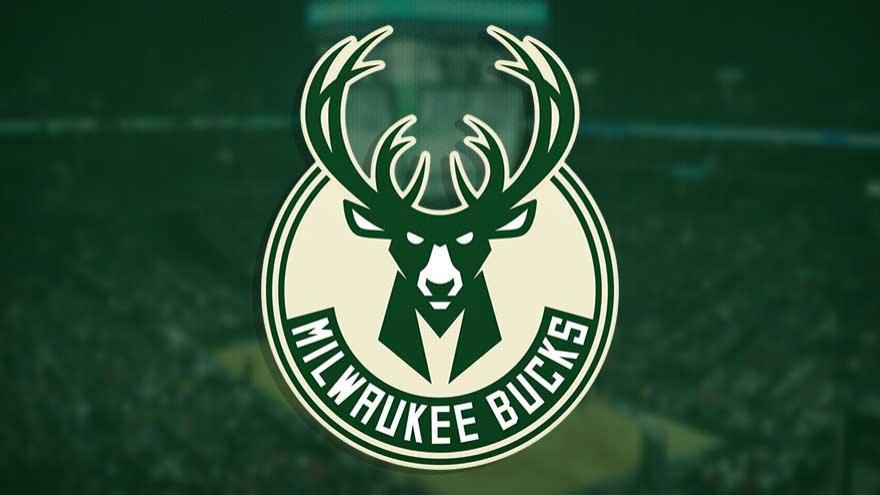 Zeller signed with the Nets last summer after spending the three previous seasons with Boston. He averaged 7.1 points and 4.6 rebounds and had recently been replaced in the starting lineup by rookie Jarrett Allen.