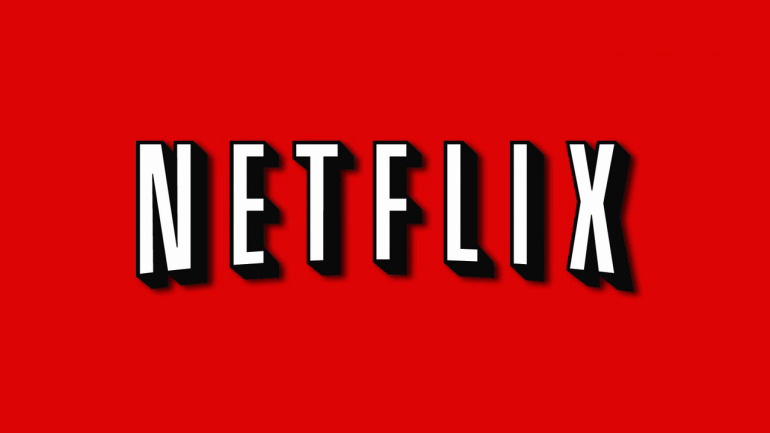 (CBS NEWS) If you watch Netflix on Verizon or AT&T, the streaming video service is keeping you from getting the full picture -- but it claims it's for your own good.

A week after the wireless carriers were accused of throttling video speeds on their networks, Netflix has stepped forward to take the blame for the degraded video quality. The popular streaming-video service told the Wall Street Journal on Thursday it has been slowing down its video speeds on several wireless carriers, including Verizon and AT&T, for five years "protect consumers from exceeding mobile data caps."

Netflix has been a staunch supporter of net neutrality, the idea that all traffic on the Internet should be treated equally. That means broadband providers can't block or slow down the services or applications you use over the Web. It also means your Internet provider can't create so-called fast lanes that force companies like Netflix to pay an additional fee to speed up delivery of content to you.

However, the net neutrality rules approved a year ago by the Federal Communications Commission don't apply to content companies like Netflix.

Allegations that Verizon and AT&T were throttling video speeds were leveled last week by T-Mobile CEO John Legere. The carriers denied the accusation.

Netflix did not immediately respond to a request for comment. But the Los Gatos, California-based company told the Journal that it caps video streams to 600 kilobits per second -- much slower than what is capable on today's wireless network -- to protect its customers. Watching two hours of HD video on a wireless network would eat up 6 gigabytes of data -- the allotment included in Verizon's $80 monthly plan.

But not every carrier is getting this treatment. T-Mobile and Sprint customers are exempt from the policy because "historically those two companies have had more consumer-friendly policies," Netflix told the Journal. Rather than charging data overages charges, those carriers throttle wireless speeds when customers exceed their data limits. Mobile users typically use an average of 3 gigabytes of data a month.

However, Netflix's reasoning doesn't take into account that AT&T has millions of customers on unlimited data plans who have been receiving degraded video quality despite not being subjected to data caps.

The revelation did not sit well with AT&T, the second largest US wireless carrier.

"We're outraged to learn that Netflix is apparently throttling video for their AT&T customers without their knowledge or consent," Jim Cicconi, head of legislative affairs for AT&T, said in a statement.

Verizon representatives did not immediately respond to a request for comment.

In an apparent attempt to address this issue, Netflix told the Journal it is exploring "new ways to give members more control in choosing video quality." Part of that plan is a "mobile data saver" that is expected to be rolled out this year that would allow consumers to preserves bandwidth while streaming video content.