Nelson lifts Brewers to 3-2 victory over the Cardinals 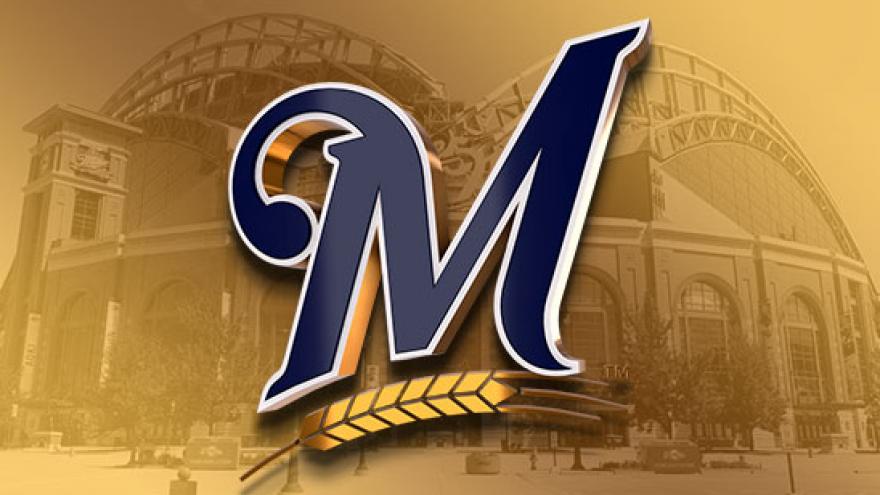 MILWAUKEE (AP) — Jimmy Nelson finally beat St. Louis with six strong innings, and the Milwaukee Brewers held on for a 3-2 victory over the Cardinals on Tuesday night.

Nelson (9-5) entered 0-8 with a 7.01 ERA in 11 appearances (10 starts) against the Cardinals. This time, the right-hander overcame his division rival by allowing just two runs on six hits with seven strikeouts.

The Brewers' bullpen kept the Cardinals off the scoreboard for three innings, including Anthony Swarzak striking out the side in the eighth after Josh Hader issued a leadoff walk.

Left fielder Ryan Braun and shortstop Orlando Arcia collided and allowed Stephen Piscotty to reach on a single with one out in the ninth, but Corey Knebel worked around the miscue to earn his 19th save.

The Brewers scored their three runs in the first inning off Cardinals starter Carlos Martinez (7-9) and had just two infield singles the rest of the game.