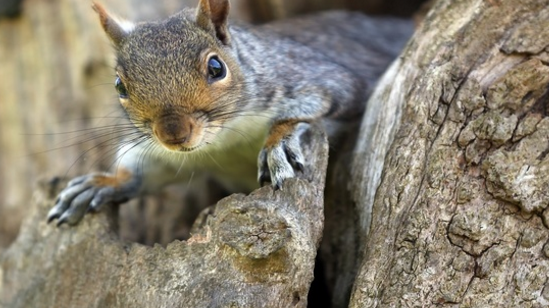 The Daily Camera (http://bit.ly/1X7F9sz ) reports neighbors have objected to Barbour and his wife feeding squirrels peanuts because they were worried about children with nut allergies and diseases. Investigators say they left fliers on mailboxes explaining their view but that Browning allegedly took them down.

The two men got into an argument while Browning was walking his dog. Barbour told deputies that Browning hit him in the head and that he shot him as they were on the ground struggling. But Browning says he was shot as he was walking away.