NEENAH, Wis. (CBS 58) -- A Neenah family separated by the coronavirus is back together again.

Sam Roth was reunited with his wife and two kids after they were quarantined at an Air Force Base in California.

Roth was waiting with open arms when his wife and daughters arrived at the San Francisco airport after more than a month apart.

The ordeal began on Jan. 23, two days after Daisy and the girls arrived in Wuhan, China to spend time with her family.

The city went into lockdown because of the coronavirus.

Daisy Roth says they spent days cooped up in her parents' home, unable to leave the city and afraid to leave the apartment.

The State Department began evacuating Americans out of Wuhan, but Daisy isn't a U.S. citizen, and the family wasn't sure they'd be able to get out.

"It doesn't really feel like it's over," said Sam. "As long as Wuhan is still under lockdown and her family there. This is a milestone getting our family back together, but it's definitely not the end of the road for the people that we love."

Roth has said the first thing he planned to do after being reunited was to make pancakes for his family. 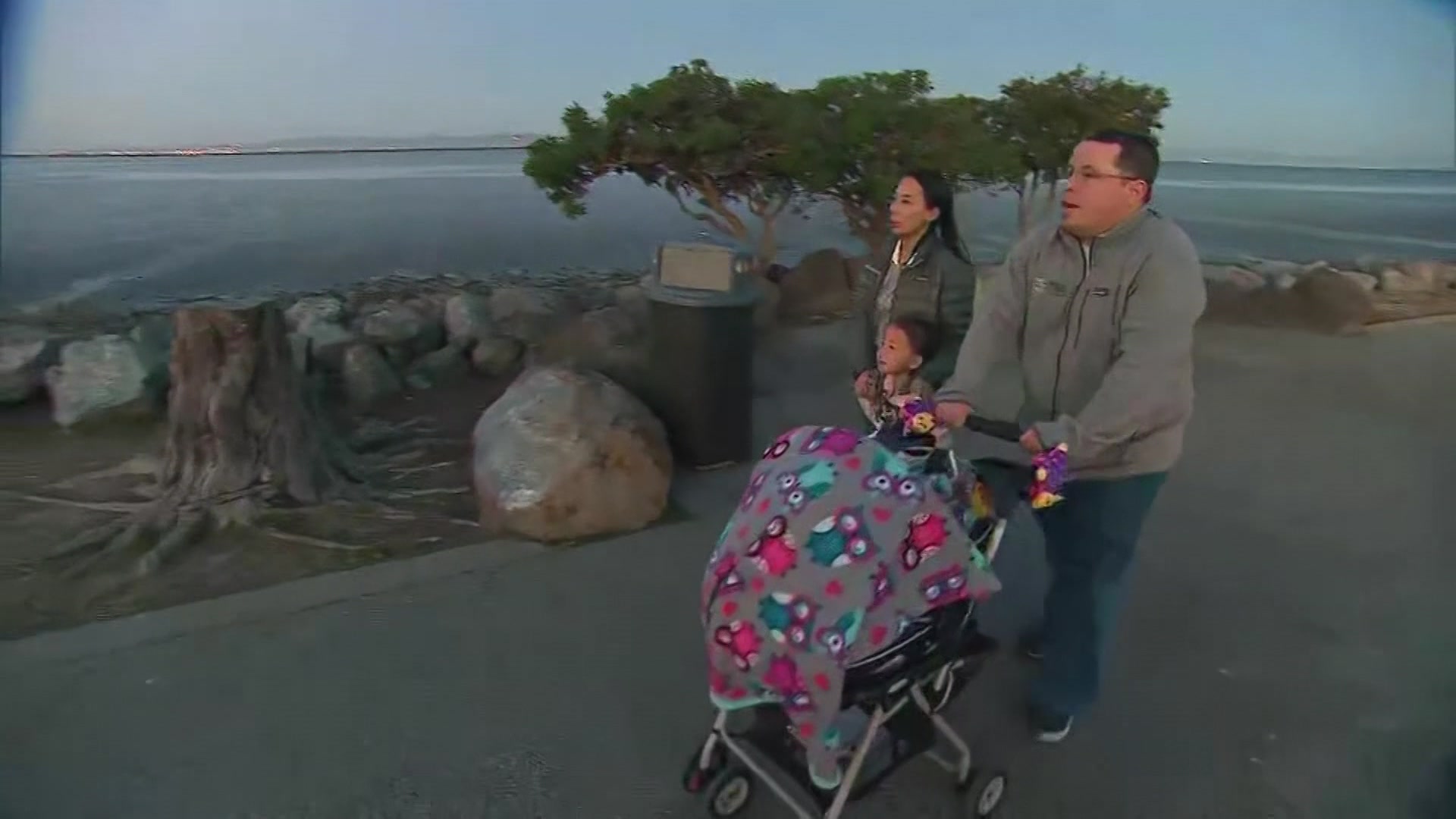